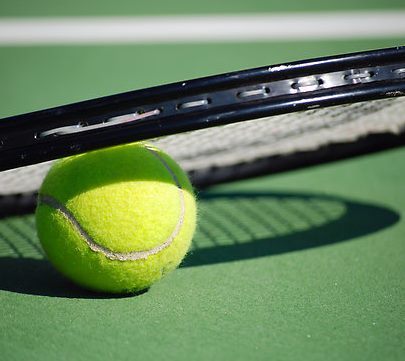 John S. Light, 86, of Pueblo, Colo., passed away Tuesday, June 10, 2014, at Parkview Hospital of respiratory failure. He was born July 17, 1927, in Fort Collins, Colo. After moving to Colorado Springs at a young age, he graduated from Palmer High School with the class of 1945. Colorado College awarded him a Tennis and Basketball scholarship which he used to graduate in 1949, with a BA in Art Education. On January 7, 1950, he married Alma Jean Dillingham in Colorado Springs. From 1949 to 1982, he worked for Colorado Interstate Gas Company advancing to Chief Chemist. In 1963, the family moved to Pueblo and has resided there to present. John played tennis and was a member of the Pueblo Tennis Club. He was an accomplished artist, loved to forage for mushrooms and traveled with his wife and their camper trailer throughout the lower 48 states, Canada and Alaska. He is survived by his beloved wife of 64 years, Jean Dillingham Light; son, Doug Light and his wife Deborah; daughter, Dana Donovan and her husband John; grandchildren, Alicia Light Poch and husband Ben, Christopher Light, James Dayton and wife Amanda, and Matthew Dayton and wife Peggy; great grandchildren, Danielle Sampson, Carly Poch, Eli Poch and Elise Dayton. There will be no services. The family requests no flowers, food or memorials be sent. Thank you to Parkview Hospital staff, especially the Skilled Nursing Unit for their compassionate care. Thank you to Carol and Bob Wands; Cassandra, Savannah, Madison, and Peyton Krupka--long time neighbors and friends. Online condolences, www.montgomerysteward.com