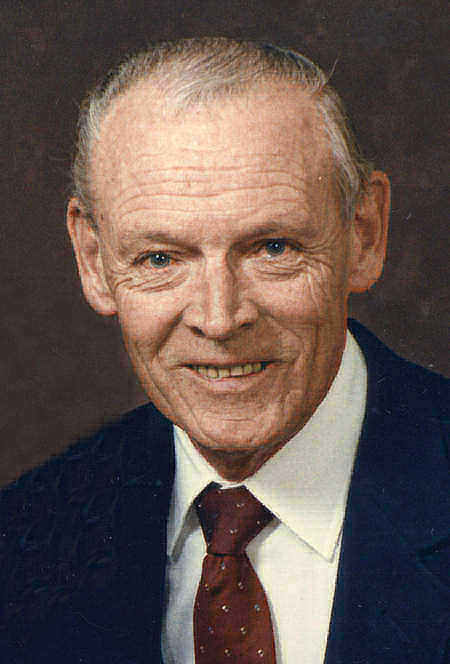 John Archie Koskella, 84, passed away peacefully at hospice in Pueblo, Colo., on March 23, 2013. He was born in Donnelly, Idaho, in 1928 to Finnish homesteaders Gustaf and Hanna Koskela. John is survived by his wife of 51 years, Patricia; four children; ten grandchildren; and three sisters. One of 14 brothers and sisters, John spent his early years on the Idaho family ranch and then worked for the U.S. Forest Service as a fire lookout. He enlisted in the U.S. Army Air Corps in 1947 and was stationed in Guam. He attended the U.S. Military Academy at West Point via meritorious appointment, graduating in 1954. He married Pat, the love of his life, in Fort Collins, Colo., in 1961. A distinguished career as an aerospace engineer he retired as Deputy Chief, Missile Warning Division, Directorate of Analysis, Deputy Chief of Staff & Plans at the North American Aerospace Defense and Space Command Headquarters. Upon retirement, he consulted for numerous Defense Department contractors. Besides hunting, fishing, and camping, he was an avid golfer and Bronco fan. A kind man and always a gentleman, he was an extraordinary father and beloved husband. He was revered and loved by all who knew him. As requested, no services are planned. In lieu of flowers, donations may be given in John's honor to the Sangre de Cristo Hospice and Palliative Care, 1207 Pueblo Blvd. Way, Pueblo, CO, 81005 (www.socohospice.org). Online condolences, www.montgomerysteward.com