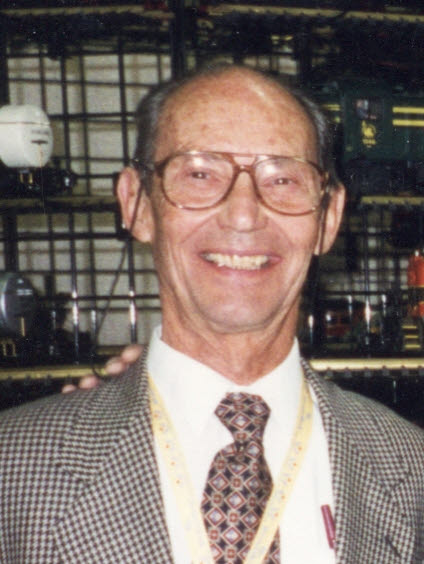 John H. 'Jack' Wolther, 90, passed away Feb. 15, 2013. As a WWII pilot flying DC-3's (C-47) over 'The Hump' between India and Burma, he met Joan, his wife of 58 years, while stationed at Karachi, India. His love of flying and airplanes was lifelong. He returned to Pueblo after the war to open a trio of toy and hobby shops in Pueblo and Colorado Springs, and thereafter working in the toy and hobby industry until his retirement in 1990. Jack is survived by son, Roger (Eunice), grandchildren, Megan and Travis (Petri), daughter, Leslie Ann, and granddaughters, Shantele and Shanae. The family wishes to extend their most sincere gratitude and appreciation to all of Jack's close friends for their never ending love, friendship, and companionship given him over the years. At his request, cremation has taken place. A celebration of his life will be held later this spring at his favorite spot in Beulah, Colo. Online condolences, www.montgomerysteward.com