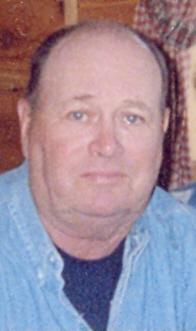 John Henry Walsh, 62, passed away February 11, 2009. Survived by his beloved wife, Joy A. Paradiso; brothers and sisters, Eileen, Chick, Stephen, Charlene and Franko, all of California, and Michael of Australia; mother-in-law, Frances; brothers-in-law, Sam, Gene and Bill; and sisters-in-law, Linda, Carol and Debra. He was Uncle Johnny to numerous nieces and nephews, including special nieces, Jaelyn and Rylie. Also survived by many friends in Florida and special friend, Robert Smith. Preceded in death by his parents, Charles H. and Octavie E. Walsh; and brother, Jimmy. John was born June 25, 1946, in Worcester, Mass. John served our country as a member of the U.S. Army Reserves. He played for the Pittsburgh Pirates and worked for KOA for 26 years, retiring in June 2008. He loved all sports and music. At his request there will be no viewing. Cremation, Montgomery & Steward Crematorium. Memorial service, 2 p.m. Monday, February 16, 2009, in the Montgomery & Steward Chapel with Jonathan Lewis officiating. Online condolences, www.montgomerysteward.com.