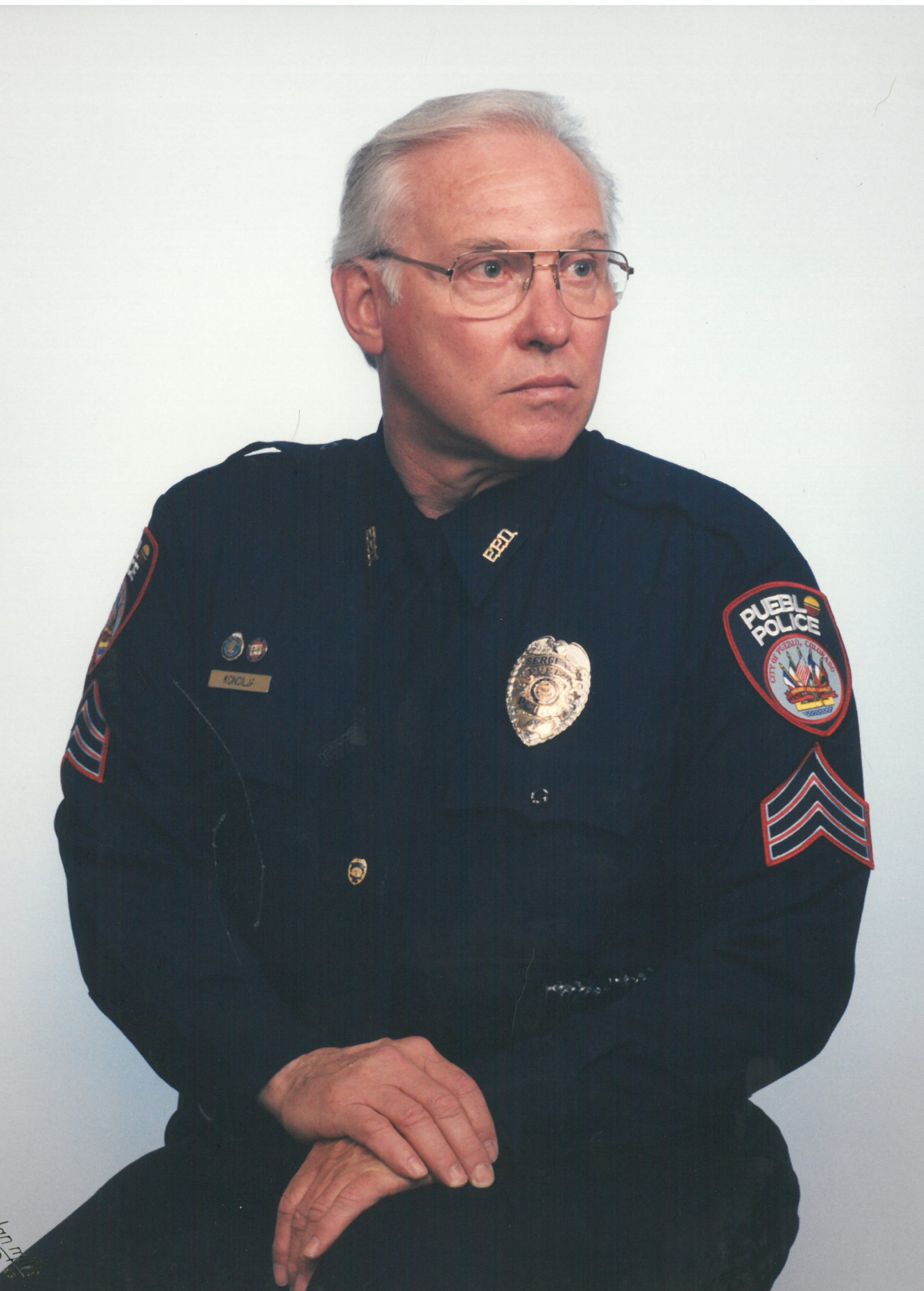 The family greatly appreciates donations made to these charities in John H. Koncilja 's name.