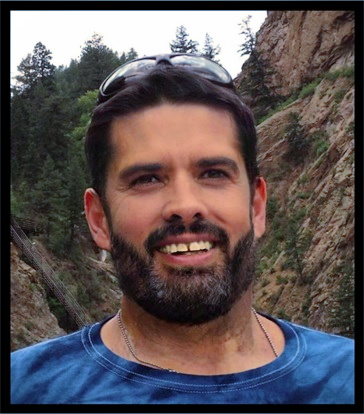 Joel was born Feb. 25, 1963, in Amarillo, Texas. He was a mason, construction worker and employed by the City of Ocalo, Florida for a short while. He lived in Pueblo for about 20 years, prior to that he traveled the states living in Amarillo, Texas in his early years. He was an artist and loved to make wood carvings. He enjoyed volunteering his time at a number of non-profit organizations. He was devoted to his dog, Louie, and enjoyed always having fun times with friends and family.

He was preceded in death by his father, Joe Smith; brother, Charlie Robbins; stepfather Jon Potts; grandparents and numerous cousins.