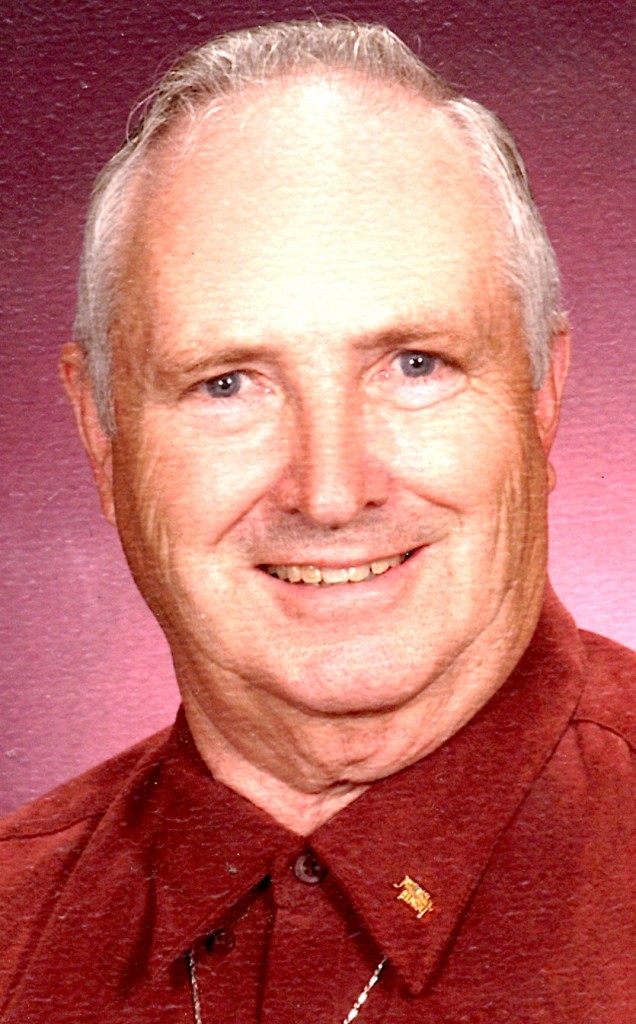 Jerry Lyle Sweet, 80, born April 7, 1939 in Raton, NM to Jerry and Shirley Sweet. Jerry was peacefully called home to be with our Lord on Sunday, September 22, 2019, in Pueblo, Colorado, surrounded by his family after he ended his long journey on dialysis. He is survived by his family, Cindy(Greg) Boerhave of Pueblo, CO, Christy (Reece) Gonzalez of Orlando, Florida, Kerry (Todd) Seip of Pueblo, CO. Grandchildren, Sierra, Garrett, Kai Lin and Li Hong; brother Bruce (Sara) Reno, of Texas, sister-in-law Shannon (Herb) Jordan and brother-in-law Mike (Merrilou) Peek, both of Arizona, step-mother, Ruth Reno Huen and step-brothers Gene, Chief and Kelly Reno and many nephews and nieces in Colorado, Arizona, Utah and California. He was proceeded in death by his wife Janet, parents, step-father, and numerous aunts, uncles and cousins. His life spanned many careers, interests and activities. He was raised on the X77 Ranch, south of Pueblo, was a member of the first four-year graduating class of Pueblo County High School where he used his drawing talents to design the school's Hornet mascot, still used today. He married his childhood sweetheart, Janet LaVern Peek on June 8, 1961, a marriage that lasted for 51 years. After high school he was drafted by the Army and served with the Big Red 1. He returned to Pueblo to attend Pueblo Jr. College and received his degree in Mechanical Engineering Technology. He went on to work in industry and eventually started teaching drafting in Pueblo's colleges for the next 40 years. During that time he went on to receive his masters and doctorate degrees from Colorado State University and was honored for his development of a new way to process quinoa seeds for drought growing areas. He always considered himself a 'facilitator of learning' instead of a teacher, and could be found asking his favorite question to everyone he met: 'What do you want to be when you grow up?'. He was always ready with a suggestion or contact to help. In addition to his education career, he was a Chinchilla Ranch Supervisor, a leader in the P-CAT, the American Ag, and the Huerfano-Pinon Coalition movements, spoke before national congressional committees, was a 4-H participant and leader, developed a manufacturing process for canola, created unique educational displays for the Colorado State Fair High Tech Building and countless other projects for education and industry. He was a local church member and always testified he came to the saving knowledge of Jesus Christ in February, 1977 at an Amway Convention Sunday Service. His 'Jesus First' lapel pin was a constant testimony of his faith and he shared the gift of Jesus where-ever he went. He and Janet loved their family the most. After raising three daughters and lovingly accepting three sons into their family, their grand babies were their pride and joy. He also loved river fishing, camping, mountain climbing and riding motorcycles on mountain trails with his buddies. But his ultimate love was flying his Ultralight airplane. He always said it was like flying with the birds, which was a life long dream the plane fulfilled. He will be greatly missed by his family and all who knew him. On Friday, September 27, 2919, at 10:00 a.m. the family will celebrate his life at The Avenue Church (formerly Temple Baptist), 3030 Thatcher, Pueblo, CO. Pastors Ken Wood and Waudell Maple officiating. Interment, Verde Valley Cemetery. In lieu of flowers, donations can be made to the Pueblo Bank & Trust Jerry Sweet Memorial Fund. The family wishes to thank everyone for all their prayers and support during this time. Online condolences at www.montgomerysteward.com