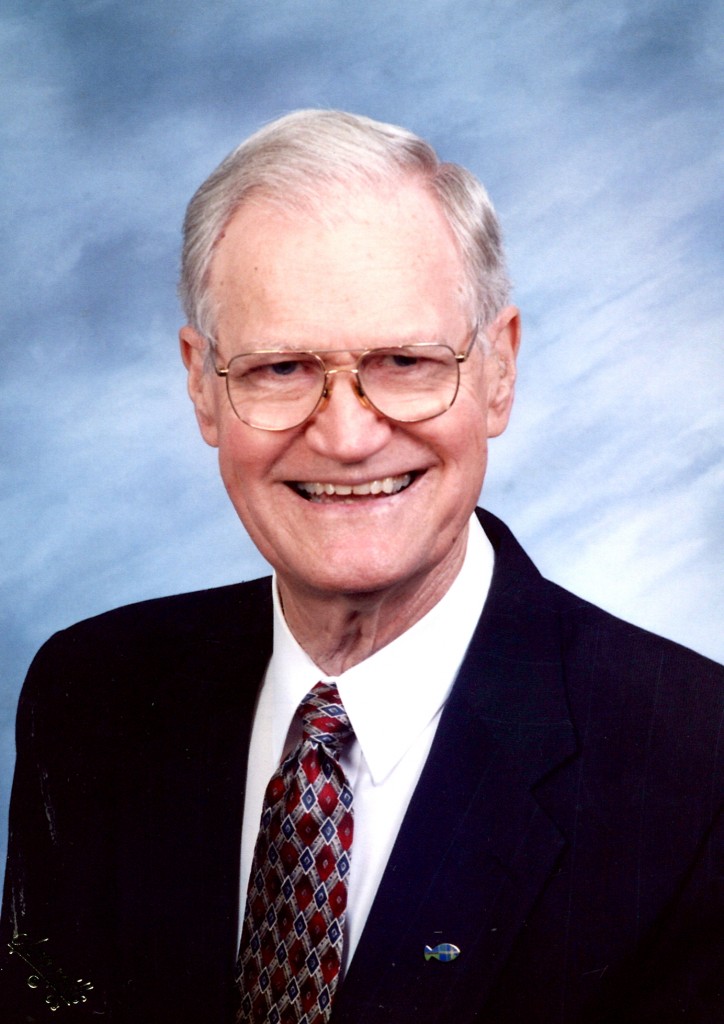 Jerry Donald Ross, 87 (6 Hours from turning 88), passed away August 18, 2018. Survived by wife, Betty Jo Ross; daughters, Aileen (Russell) Woolbright, Deborah Rogers and Donna (Mark) Cox; sons, Jerry Jr. (Leanne) Ross and James Ross; 16 grandchildren; 31 great-grandchildren; brother, Gilbert Ross; and sister, Alice Leerskrov. Preceded in death by parents; in-laws, Joseph and Ruth Graham; son-in-law, Michael Rogers; brother-in-law, Finis Hooper; sister-in-law, Beverly Ross; and brother-in-law, David Graham. Jerry was born to Ardy and Gertrude Ross on August 19, 1930, in Hoxie, Ark. Jen's Memorial to Grandpa: On Saturday, August the 18th, my beloved grandfather, Don Ross passed away. I loved him. He was so big, and everything he did, he did it in a big way. His height was big - he was 6'6' tall; his faith was big - he loved Jesus and Jesus loves him, and he endeavored to serve Him his entire big life; his family is big - he had 5 kids, 16 grandkids, 31 great-grandkids, and counting; his marriage was big -- he was married to his beautiful bride, Betty, for 68 years, and he treated her like a queen, he was still bragging on her and flirting with her to the very end; his intellect was big - he knew numerous languages, and had a vast knowledge of history, geogrophy and theology; his humor was big - he had a mind-boggling repertoire of corny jokes for absolutely every situation; his appetite was big - he loved food and had a knack for eating it with such relish that you were sure his food was indeed better than everyone else's; his wingspan was big and when he spoke he used such big gestures that you had to beware of your radius in relation to him; his love was the biggest of all - he had the remarkable ability to make every person he came in contact with feel like they were his favorite. We will miss him, but we look forward to seeing him in heaven where I'm sure he's now bigger than ever. ~Jennifer Hintz Cremation, Montgomery & Steward Crematorium. Memorial service, 2 p.m. Saturday, September 29, 2018, in the Montgomery & Steward Chapel. Online condolences, www.montgomerysteward.com