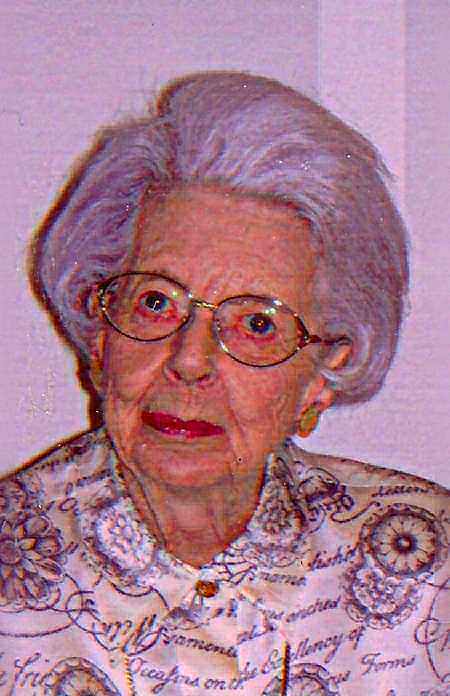 Jean Orendorff Berney, age 95, died Saturday March 7, 2009, after a short illness in Pueblo, Colorado. She was preceded in death by her husband, a longtime orthodontist in Davenport, Iowa, and former president of the University of Iowa alumni association. The couple reared three daughters in Davenport prior to Dr. James E. Berney's retirement. They moved to Evergreen, Colorado, and later to Scottsdale, Arizona, where Dr. Berney died in 1986. Mrs. Berney later returned to Colorado, where all three of her children reside. She was born January 3, 1914, in Davenport. She was the only female to graduate with a Bachelor of Science degree in pharmacy at the University of Iowa in the class of 1937. She was a member of Gamma Phi Beta Sorority. She married Dr. Berney in Davenport on April 18, 1938. They traveled extensively throughout the United States and to Europe and Asia. Her passions were gourmet cooking and needle work. She is survived by daughters, Susan (Chuck) Green of Pueblo West, Barbara (Peter) Judd of Denver, and Carol (Bill) Kemper of Clark, Colorado, and three grandsons. Private services and burial will be in Scottsdale, Ariz. Online condolences, www.montgomerysteward.com