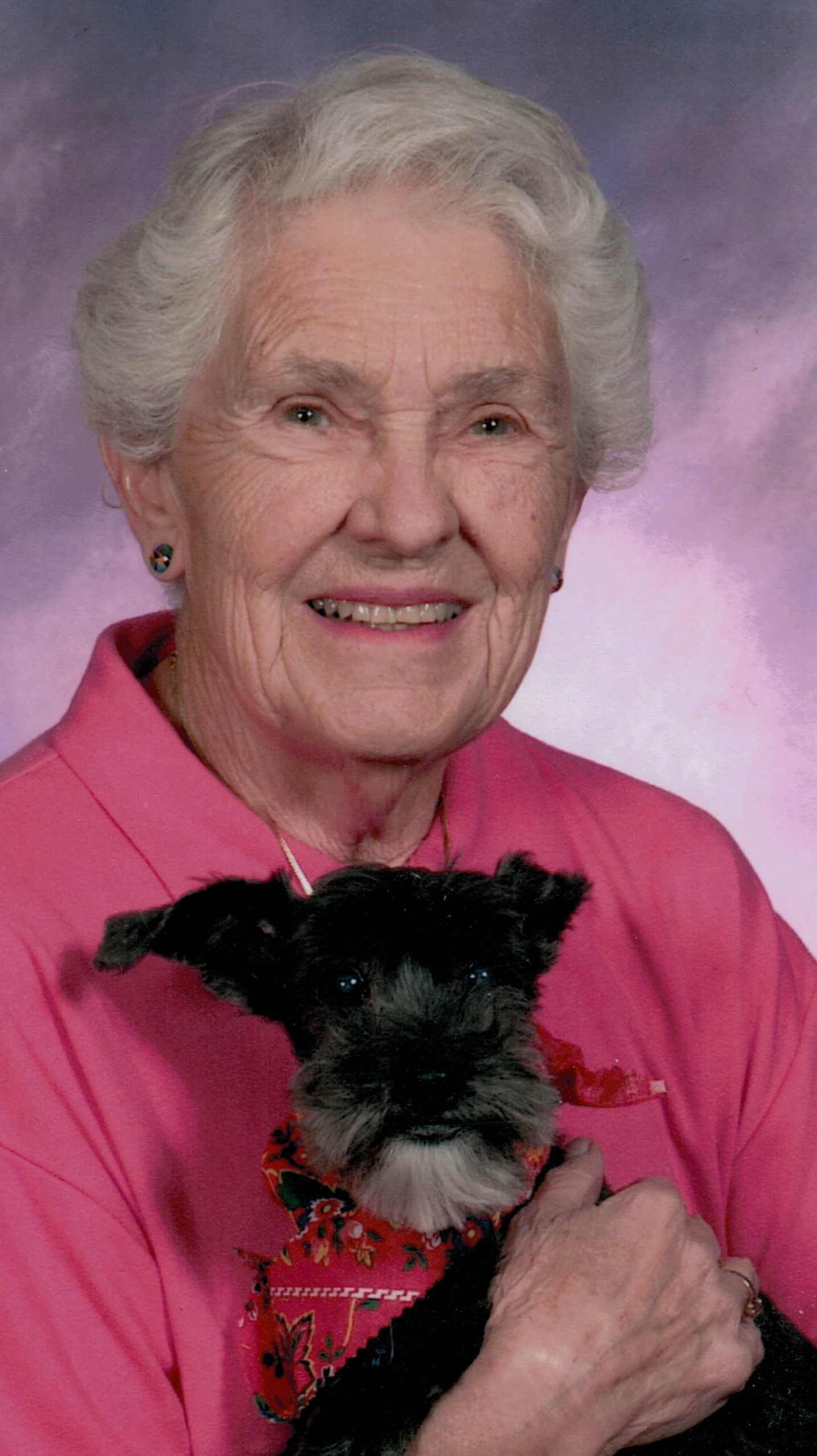 Jean was an avid dog lover and never without a dog. She raised and showed Bichon-Frises, winning many ribbons and awards. Jean was a big fan of the Denver Broncos.
She also enjoyed cooking and made large amounts of chocolates and candies at Christmas time to share with her family and friends. She enjoyed playing bridge with Bill and her
many friends through the years. She enjoyed the cabin in Westcliffe, Colorado; it brought back a lot of memories.

In lieu of flowers and food, a donation to the Pueblo Animal Shelter, 4600 Eagleridge Place, Pueblo, CO 81008, may be made in her name.

The family wants to thank Sharmar Village for the wonderful care they gave Jean for the last couple of years.

A memorial service will be held at a later date.