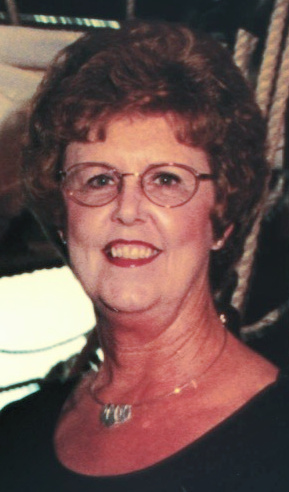 Janice Karen Nolen Markham, 75, was born June 29, 1945, in Deport, Texas and passed away November 28, 2020, in Pueblo, Colo. She spent her childhood in Bisbee, Ariz. After graduating from high school, she attended Good Samaritan Hospital School of Nursing in Phoenix, where she became a Registered Nurse in 1966. Janice spent most of her nursing career in various hospitals throughout Arizona, New Mexico, Oklahoma, and Texas where she served her patients with respect and compassion. She left the hospital in 1992 to work as a surveyor for the Texas Department of Aging and Disability Services. After retiring from the State in 2005, she finished her career as Regional Vice President of Clinical Affairs with Odyssey Healthcare until 2011.

She is survived by her son, Dwayne Withee, of Junction City, Kansas; her son, David (Dee) Withee of Pueblo West, Colo; her daughter, Denise (Paul) Engstrom of Pueblo, Colo; her brother, Michael (Nancy) Nolen of Hereford, Ariz.; three grandchildren; and two great-grandchildren. She is preceded in death by her parents, Robert and Odell Nolen; and her sister, Sandra Hare. Memorial service, 11 a.m. Saturday, Dec. 19, 2020, at First Church of the Nazarene, 84 Stanford.

In lieu of flowers, please feel free to support “The Wounded Warriors Project at:  www.woundedwarriorproject.org