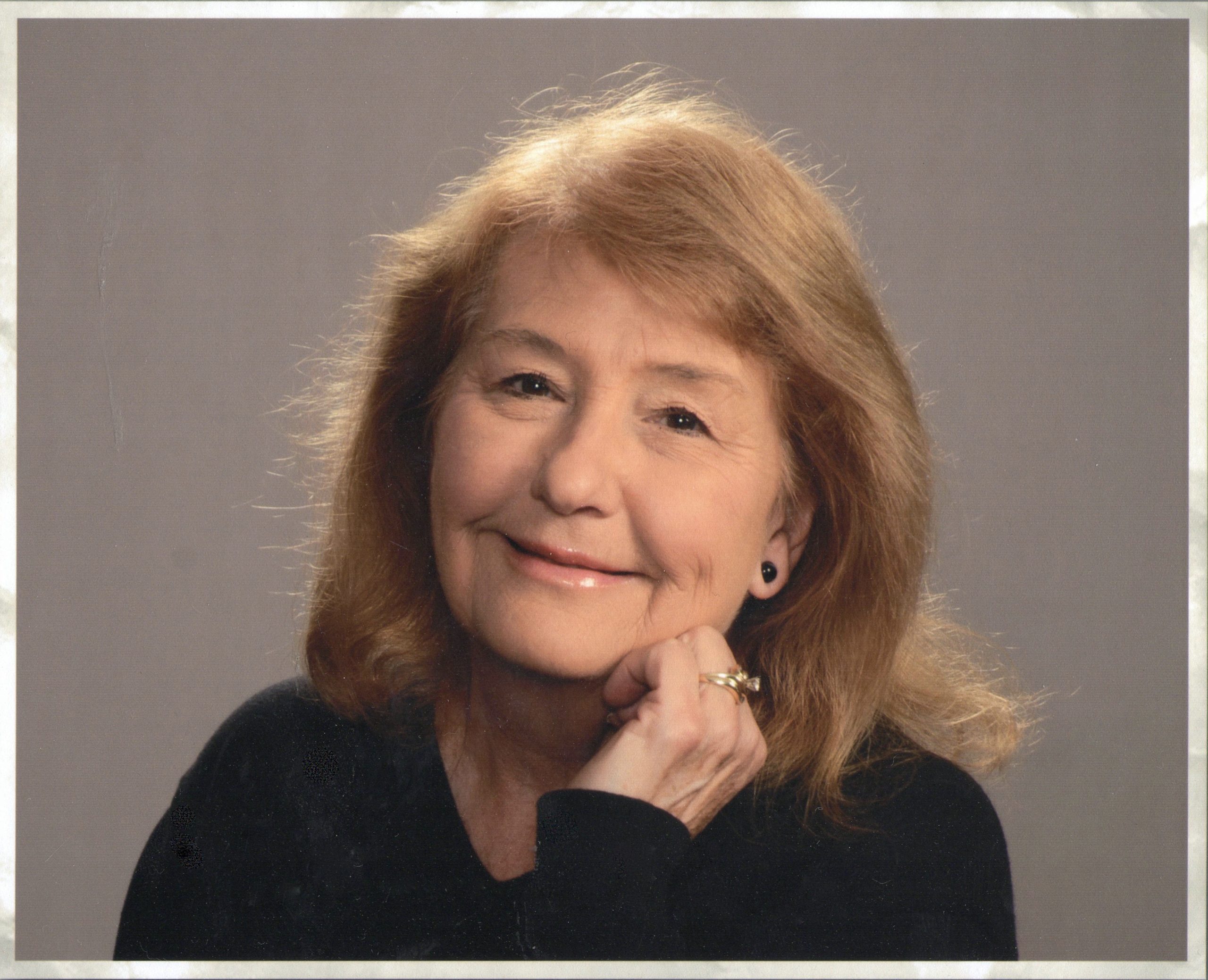 The great/granddaughter of Polish immigrants and Missouri farmers, Jane Mary (Grishow) Schade, came into her own throughout Colorado. Born August 12, 1949, in St. Joseph, Missouri, to Stella (Szylkowski) (d.) and Wendell Grishow Sr (d.), Jane rounded out her birth family as the youngest and only daughter. Her brothers, Curt and Wendell Jr.— who hold the honor of bearing witness to the entirety of her life — would become her fiercest champions and friends in each of her seven decades.

The 70s and early 80s were perhaps the decades in which she began to understood the unmeasurable depths and capacities of her love as she welcomed a niece, Lisa Cellar, and nephews, D.C. and John DiPrince, Rob Grishow, and Bryce Turuc. Watching them become adults, find happiness in their lives, and find familiarity with Crystal, Adra, Mark, Laura, and Michelle gave her tremendous pride.

Yet nothing compared to her husband. Nothing. While teaching English in Lamar in the late seventies, she met her Prince Charming, Randy Schade, in graduate school at Western State. They married in 1981. For nearly four decades— starting in a trailer in Grand Junction and ending in a home they built together in Pueblo West— she traveled the United States in various RVs with him, worked in District 70, and gave birth and raised her two favorite people, Stephanie Coffee and Loran Grishow-Schade.

Stephanie and Loran were her beginning and her end, her heart and her life force. Their families— Anthony, Matthew, Jenny, Natalie, Ashley, Kel, Kareem— gave her fullness. Sara Jane, Stephanie and Anthony’s child, lives on as a namesake to her life. Stephanie continues in her professional tradition at Sierra Vista as a paraprofessional and Loran as a social worker.

Perhaps larger than her relationships to her families of origin and choice was her relationship to the community of Pueblo West. From 1997 to 2004, she was single-handedly responsible for supporting primary school students and their families through direct and counseling services at Sierra Vista (Primary) School. To her last months, former students would approach her to share the impact of her care, especially with lessons of conflict management through Kelso the Frog. For many, she was known as “the frog lady.”

And in relationship to herself, she loved fresh veggies, a summer breeze, and Aretha Franklin. Purple as a color, Bingo blitz (I-22!) and Yahtzee! nights with her family. She was nearly incapable of saying “no” to anyone more than half her age, and she was— for better and worse— always cooking for more company than was expected.

Surrounded by family, she passed peacefully on April 27, 2021, from complications related to ALS. Jane asked that a private service with immediate family be held at a later time. The family asks that if you would like to make a donation in her memory, please send it to Kinderkirk Preschool and Childcare of Pueblo West, 434 S. Conquistador Ave., Puelo West, CO  81007. Online condolences, www.MontgomerySteward.com