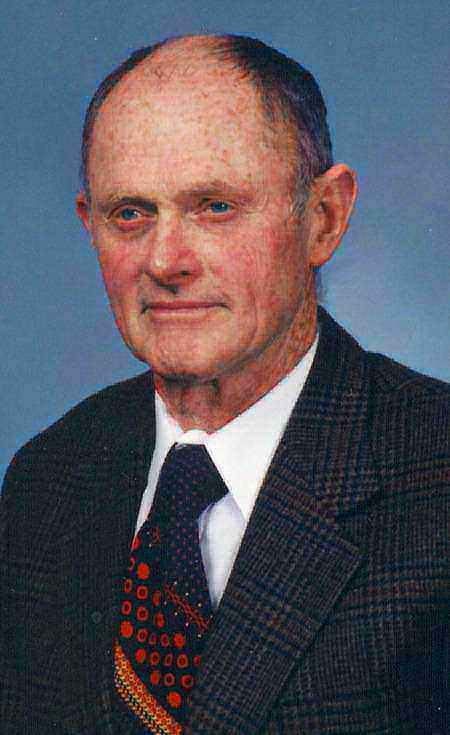 James Paul Bailey, DVM, 78, passed away Oct. 22, 2013. Survived by his beloved wife, Beverly; much loved children, Jeffrey (Lori) Bailey, Jennifer (Darren) Williams, and Mary Jo (Ray) Jensen; dearly loved grandchildren, Georgia, Jack, and Emma; brothers, Maurice (Evalyn) and Kenneth (Carol) Bailey; brother-in-law, Robert (Lorraine) Fisher; numerous nieces, nephews, cousins, and friends. Preceded in death by parents, John and Opal Bailey; sister, Marjorie (Charles) Keeling; brothers, Richard (Barbara) Bailey, Freeman Bailey; and nephew, Bruce Bailey. James was born on June 9, 1935, in Holly, CO. One year later the John Bailey family moved from Towner to LaVeta to escape the dust bowl. Upon graduating from LaVeta High School in 1953, James attended Colorado A&M in Fort Collins where he met his future wife, Beverly, later marrying her in 1963. James completed his Doctor of Veterinary Medicine from Colorado State University in 1959 and spent the next several years practising vet medicine and ranching in La Veta, Huerfano County, Glenwood Springs, and Salida. He found a niche in moving to Gunnison in 1968, living there for 17 years with a thriving private veterinary practice and ranching business. In the late 1970s, sharing a newfound passion for health and fitness, James opened Super Courts, Gunnison's first racquetball and health club. In 1985, James bought Eden Veterinary Clinic and moved to Pueblo. Later in his 'retirement years' he operated a mobile vet practice from his home in Pueblo West. His never dull house call business provided a valuable service for the people and pets in the Pueblo area. 'Doc' Bailey had a passion to help. He was an amazing diagnostician and appreciated the challenging cases. In Gunnison, as a large animal veterinarian, the time or temperature never got in the way of a 'vet call.' Many were late night and early morning calls to sew up a wounded horse or deliver a calf. Passion and responsibility got him to the scene…the stories and camaraderie that ensued kept a smile in his heart. He had a reverence for his family history and the 'good life' he experienced in his youth. He did not understand our 'throw away' society. Given enough bailing wire, he could fix just about anything. He was tough! Leather gloves (rarely was there a matching pair) were a rare superfluous luxury because in his words, he would 'just wear them out.' James was a reserved, kind, and generous man with a keen wit and a great sense of humor. He had a tremendous appreciation for nature and all of its many offerings. He had a talent for music and prose and leaves behind a treasured volume of his articles, letters, stories, and poems. Celebration of Life, 1 p.m. Saturday, Nov. 2, 2013, at First Presbyterian Church, 220 W. 10th Street, Pueblo, Colo. Interment, 11 a.m. Sunday, Nov. 3, at La Veta Cemetery, La Veta, Colo. Memorials may be made to the First Presbyterian Church Building Fund, Cardiology Transplant Unit at University Hospital Denver or Pet Project through Montgomery & Steward Funeral Directors, 1317 N. Main St., Pueblo, CO 81003. Online condolences, www.montgomerysteward.com