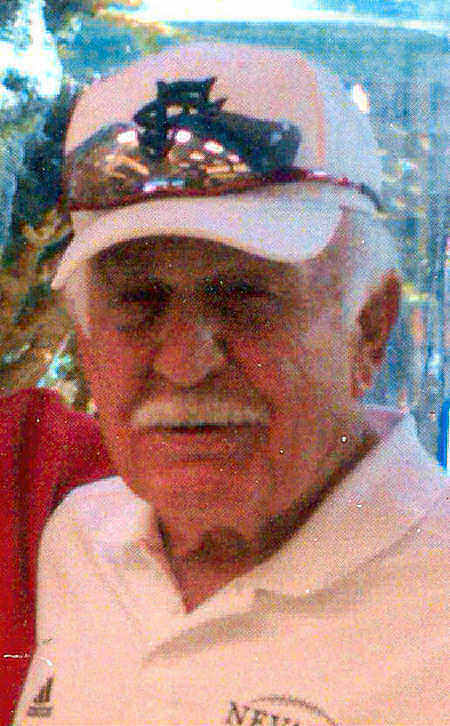 James J. 'Mooch' Mastro, 81, passed away Feb. 17, 2010. Survived by his loving wife, Beverly; children, Debbie Mastro of California, Cathy Mastro of Kansas and Jim (Teri) Mastro of Nevada; and grandson, Michael Mastro. He is preceded in death by his sister, Esther Faiola. Jim was born Oct. 30, 1928, in Pueblo, Colo., to Jim and Anna Mastro. He received the Purple Heart while serving in the U.S. Army during the Korean War. Jim moved to California in 1957 and worked as a land surveyor. After his retirement he returned to Pueblo where he loved playing golf, fishing and gambling. Jim enjoyed his morning coffee with his friends at Loaf-n-Jug and the golf course. At his request there will be no viewing. Cremation, Montgomery & Steward Crematorium. Memorial service, 2 p.m. Monday, February 22, 2010, in the Montgomery & Steward Chapel with Fr. Frank Davied officiating. In lieu of food and flowers, memorials may be made to Sangre de Cristo Hospice through Montgomery & Steward Funeral Directors, 1317 N. Main St., Pueblo, CO 81003. Online condolences, www.montgomereysteward.com