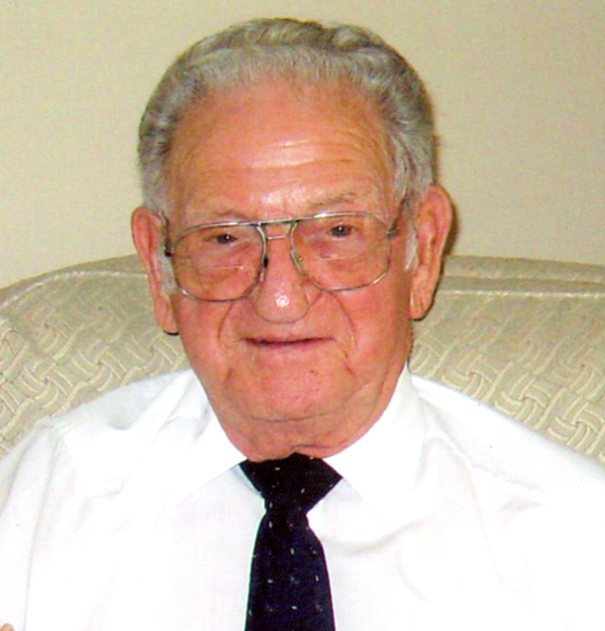 James Dee Wolfe, 89, was born July 4, 1925, and passed on to Heaven May 8, 2015. Preceded in death by his wife, Ila M.; daughter, Dianne E. Lewycky; son, James A. Wolfe. Jim is survived by his wife, Mary; son, Frederick D. (Renee) Wolfe; son-in-law, David E. Lewycky; six grandchildren; and seven great-grandchildren. Dad was a good person, loving husband, good father (and father-in-law), great grandfather and friend. He was a soldier in the US Army during WWII, serving in North Africa and Italy, which resulted in him being awarded the Purple Heart. He was also a soldier in the LORD's Army and served GOD well. His was a life well lived and he will be missed by many. At his request, there will be no viewing. Cremation, Montgomery & Steward Crematorium. Memorial service, 10 a.m. Tuesday, May 12, 2015, in the Montgomery & Steward Chapel. Private interment will be at a later date. Online condolences, www.montgomerysteward.com