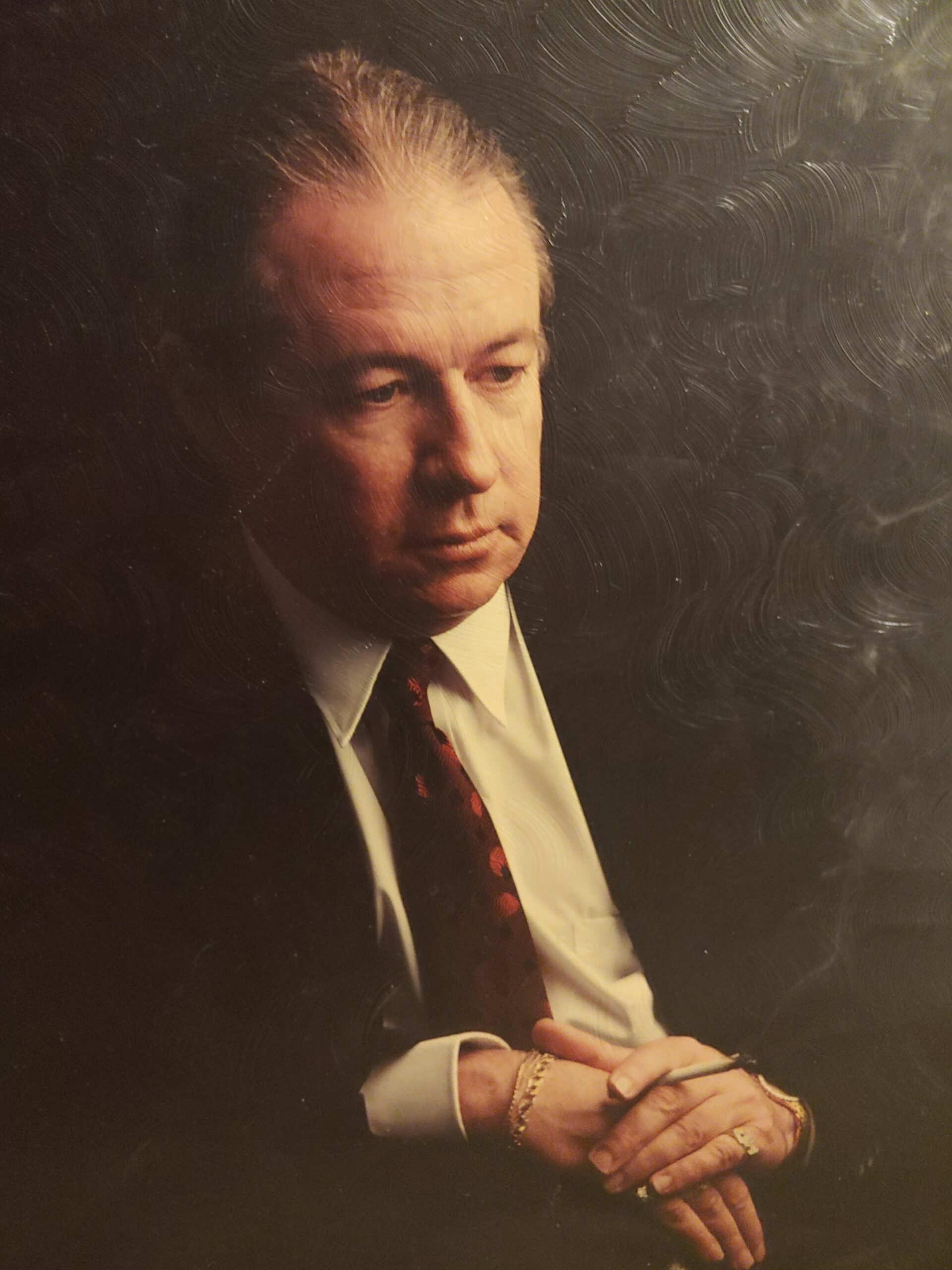 Jim Hildebrandt, 74, born on Jan. 21, 1947 in Pueblo, Colo. and passed away on Oct, 10, 2021 following a lengthy illness. Preceded in death by parents, Rex and Dorothy Hildebrandt. Survived by his wife of over 50 years, Suzanne; children, Bonnie and James, (Michelle); grandson, Chase; two sisters, three nephews and a niece. Following graduation from Central High School, Jim enlisted in the Navy where he met his wife, who also served in the Navy. Jim was a true entrepreneur. He worked at Rocky Mountain Steel Mills before leaving to own and operate Renegade Royale. He later opened a second store on Pueblo’s eastside and owned Diamond Jim’s Bar and a smoke shop. Jim had a close circle of friends he retained since middle school and was known for his quick wit and generous spirit. Affectionately known as Diamond Jim, he was a passionate and well-known competitive billiards player, having played both locally and in Las Vegas. Cremation has already taken place. In his memory, and to celebrate his skill and passion for billiards, a reception will be held on Saturday, Nov.6, from 1 to 5, at the Classic Q, 1715 South Prairie.