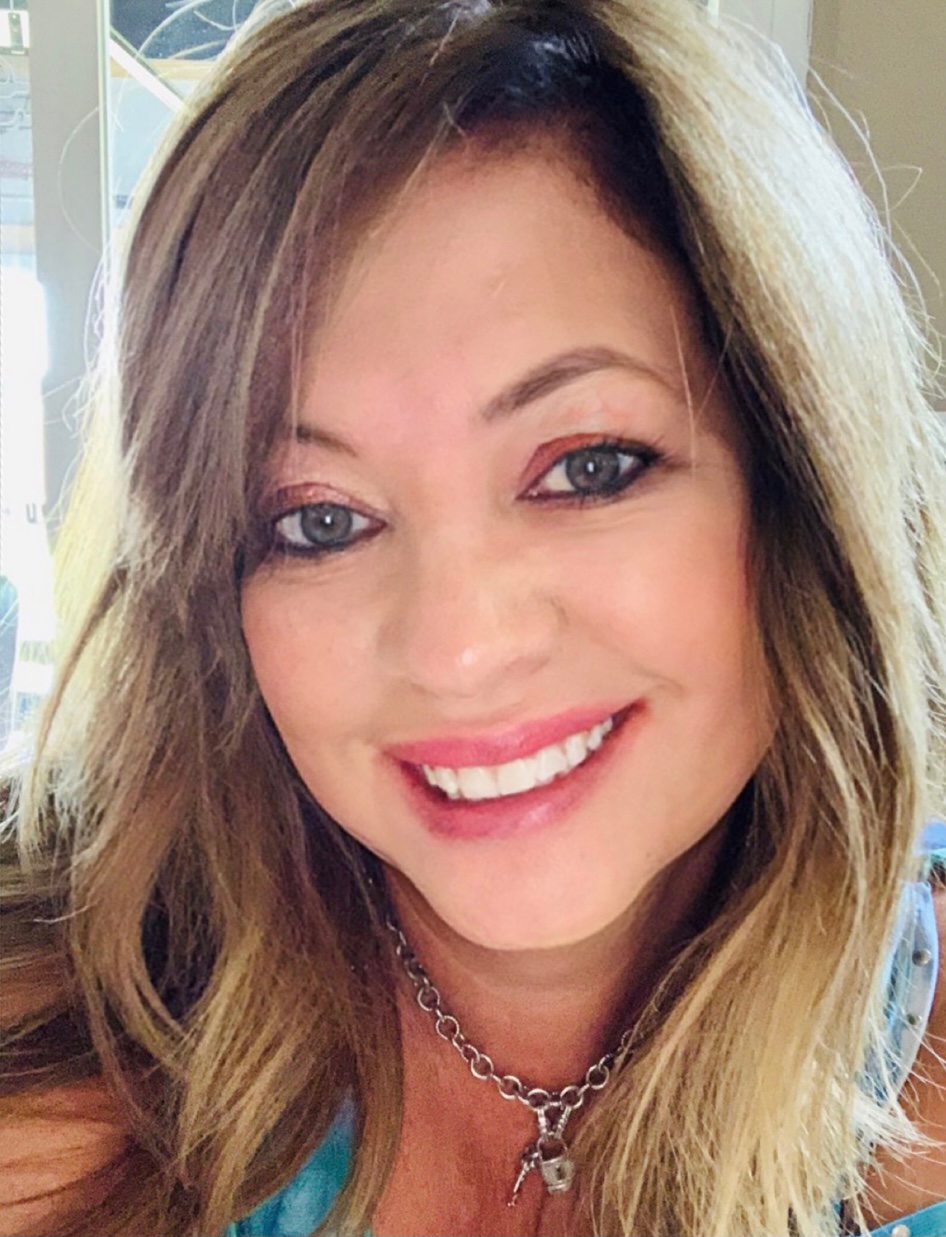 Jacqueline “Jacque” Sue Lopez, 56, passed Dec. 7, 2020 at Parkview Medical Center in Pueblo, Colo. She was born on Dec. 18, 1963, in Trinidad, Colorado to Albert and Rebecca Lovato and was one of 16 children. Jacque counted being born into a large and loving family as one of her many blessings. Jacque was raised and grew up in the little town of Trinidad and graduated from Trinidad High School in 1982. She set her sights on her future as she began what turned into a 40 year career in Civil Service, initially beginning with the Social Security Administration. After numerous promotions, Jacque transitioned into supporting the medical needs of U.S. Veterans as she finished her career in the Veteran’s Health Administration Agencies.
Although she worked full time from the moment she graduated, her value for education drove her to complete her Associates degree in 1985, her B.S. in Health Information from Regis University in 1999, and she completed her B.S. in two years instead of four, all the while working.
In addition to her career, Jacque loved her family and loved being a mom. Her first bundle of joy, Christopher “Chrissers”, was born in 1986 and together they moved to Pueblo so she could advance in her career with the Social Security Administration. In 1990, Jacque had her second son, Isaiah “Zayzee”, and again they moved to continue with her career path, but this time to La Junta, Colorado. It was there while working at Ft. Lyon, that she crossed paths with her soul mate and the love of her life, Lonnie Lopez, who she fondly called “CoCo.”
Soon after meeting Lonnie they began to build their life together which included bringing their boys together: Christopher and Isaiah with Carlos and Brandon. In December of 1999, Jacque moved back to Pueblo, but this time with her husband Lonnie and their four rambunctious boys. It was there in Pueblo, that they purchased their family home and began their family adventures which included traveling. Being together and traveling together was important to her, whether they were traveling near or far. Jacque was a true “mouseketeer” and this included traveling to the Disney theme parks in Florida, California, and Europe. As a couple, they also traveled to many places: Brazil, Italy (Florence, Venice & Rome) Germany, Belgium, Luxembourg, Paris, France, Spain, and Hawaii. Jacque wanted to see it all, and this included traveling to see her boys, Brandon and Isaiah, as they served in the U.S. Air Force. These trips took her to San Francisco, New Orleans, Biloxi, Mississippi, San Antonio, Texas and Las Vegas, Nevada.
Although Jacque loved to travel across the country and internationally, she also loved the traditions they developed closer to home as a family which included yearly summer adventures to Water World, camping at Monument Lake, attending the Pueblo State Fair, and going to many, many music concerts.
In addition to her zest for life and adventure for travel, Jacque was a people person. She was a happy and kind soul and had a way of drawing everyone in. She was a generous and loving person who showered everyone with gifts and made everyone feel special. An incredible story teller, Jacque could capture the room and had a talent for making everyone laugh, especially when she gave them nicknames.
Jacque had a big heart and loved her lifelong partner, Lonnie, more than anything. Not only was he her husband and best friend, he was a part of her and nobody knew her better than he.
She is preceded in death by her son, Brandon Lopez; parents, Albert and Rebecca Lovato; sisters, Judith Ann Lovato, Cora Yzaguirre and Debbie Archuletta; and brothers, Tom, James, Larry and Toby Lovato.
She is survived by her loving spouse of 29 years, Lonnie Lopez; furry companion Gunner Lopez; children, Christopher (Heather) Sanchez, Carlos (Meghan) Lopez, and Isaiah Lucero; grandsons, Caleb & Justus Sanchez, Nash and Cruz Lopez; and granddaughter, Evalina Lucero; Mama and Papa Bear, Jose and Erlinda Lopez; sister-in-law, Tracey (Joe) Lucero; brother-in-law, Nicholas (Susie) Lopez; brothers, Gerald, Donald, Wayne, Ray, Ken (Mandy) and Shawn Lovato; sisters, Arlene Lovato, Laverne (Alberto) Romero; and numerous nephews and nieces. Funeral service, 10 a.m. Wednesday, Dec. 16, 2020, at The Avenue Church, 3030 Thatcher Ave. Interment, Imperial Memorial Gardens. Online condolences, www.MontgomerySteward.com