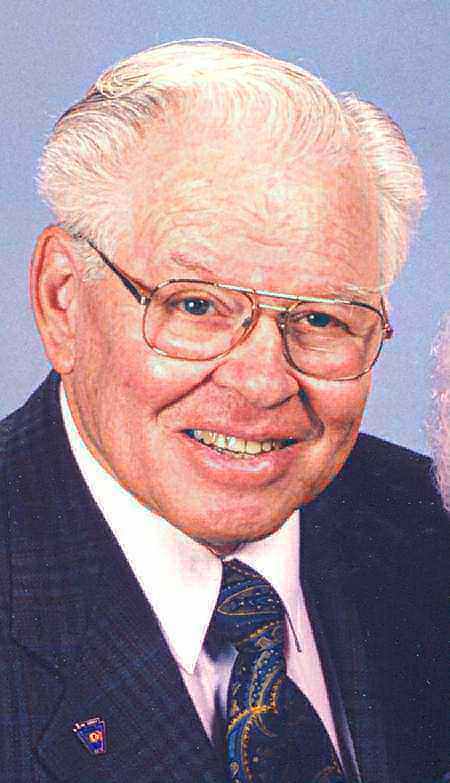 Jackson Riley Cravens, 85, of Pueblo, died Oct. 1, 2011. Jackson was born March 21, 1926, in Chicago, Ill., to Dr. James J. and Lucille Riley Cravens. He served in the U.S. Army in the European Theatre, 75th Division, during World War II, and also served during the Korean Conflict. He graduated from Hanover College (Indiana) in 1950 and did graduate studies at the University of Denver. He married Barbara Hatfield Dowden in 1952. He was a member of Beta Theta Pi Fraternity; a past president of the Pueblo Charter Lions Club and Pueblo Irish Club; a founding director of the Sangre de Cristo Arts Center; and a life member of the Society of Motion Picture and Television Engineers. He was film director for KOAA-TV for 20 years and later labor liaison for United Way of Pueblo County. He was a film historian and a creative photographer. A member of Ascension Episcopal Church, he served as Acolyte Warden, Vestry member and Lay Reader. Survivors are his wife, Barbara; sons, Dixon (Laura), James (Mary Kay) and David (Karen); grandchildren, Natalie, Rachael, Rachelle, Madeline and Gregory. Cremation, Montgomery & Steward Crematorium. Memorial service, 10 a.m. Saturday, Oct. 15, 2011, at Ascension Episcopal Church, 18th and Grand Ave., with inurnment to follow in the church columbarium. A reception will follow in the Parish Hall. In lieu of flowers, memorials may be made to the Parkinson Association of the Rockies, 1325 S. Colorado Blvd., Suite 204 B, Denver, CO 80222. Online condolences, MontgomerySteward.com