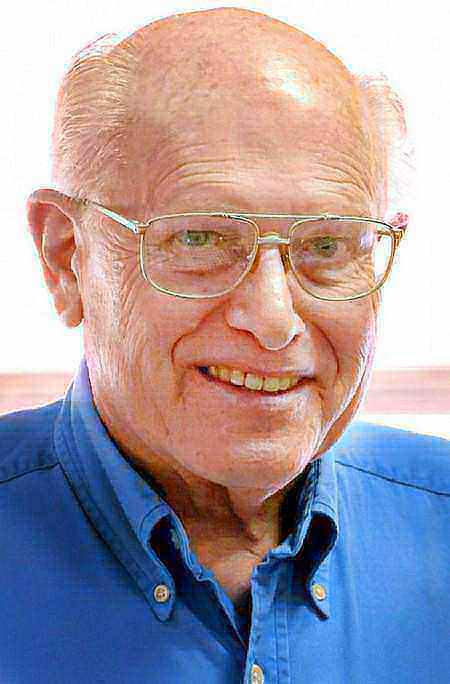 Jack Cook Hildner, 73. Born to Marie LaVoie and Alfred Leggett Hildner, Aug. 9, 1938, in Chicago, died May 2, 2012. Survived by wife, Judith Kathryn Hildner; sons, Matthew A. (Erin Minks) Hildner of Alamosa, and Thad (Megan) Hildner and granddaughters, Grace and Emma Hildner, all of Aurora; sister, Robin Beckers of Benicia, Calif. Also survived by numerous nephews and nieces and a large extended family. Hildner was a lifelong newspaperman. He began as a paperboy for the Pasadena, Calif., Independent as a youngster after World War II. He volunteered to run copy in the newsroom in exchange for old AP sports photos. He played several sports in high school and junior college and attended the University of Missouri on a baseball scholarship. He soon shifted his attention to the fine journalism school at Missouri. After serving in the U.S. Army, Hildner came to Colorado in the mid-1960s to work at the old Colorado Springs Free Press, moving to The Pueblo Chieftain in 1966 as a sports reporter. He met his wife, Judy, in The Chieftain sports department and they married in 1968. Although he was known for his storytelling, Hildner's talents were as an editor. He served as sports editor and news editor at The Chieftain before retiring in 2000. Cremation has taken place. There will be a memorial gathering from 2 to 4 p.m. Sunday, May 20, 2012, at the Ryals Room on the fourth floor of the Robert Hoag Rawlings Public Library. Donations in Hildner's memory may be made to the Runyon Field Sports Complex, 400 Stanton Ave., Pueblo, CO 81003 or Sangre de Cristo Hospice, 1207 Pueblo Blvd. Way, Pueblo, CO 81005. Anyone who cares to share a memory of Jack, please e-mail to jhildner@comcast.net