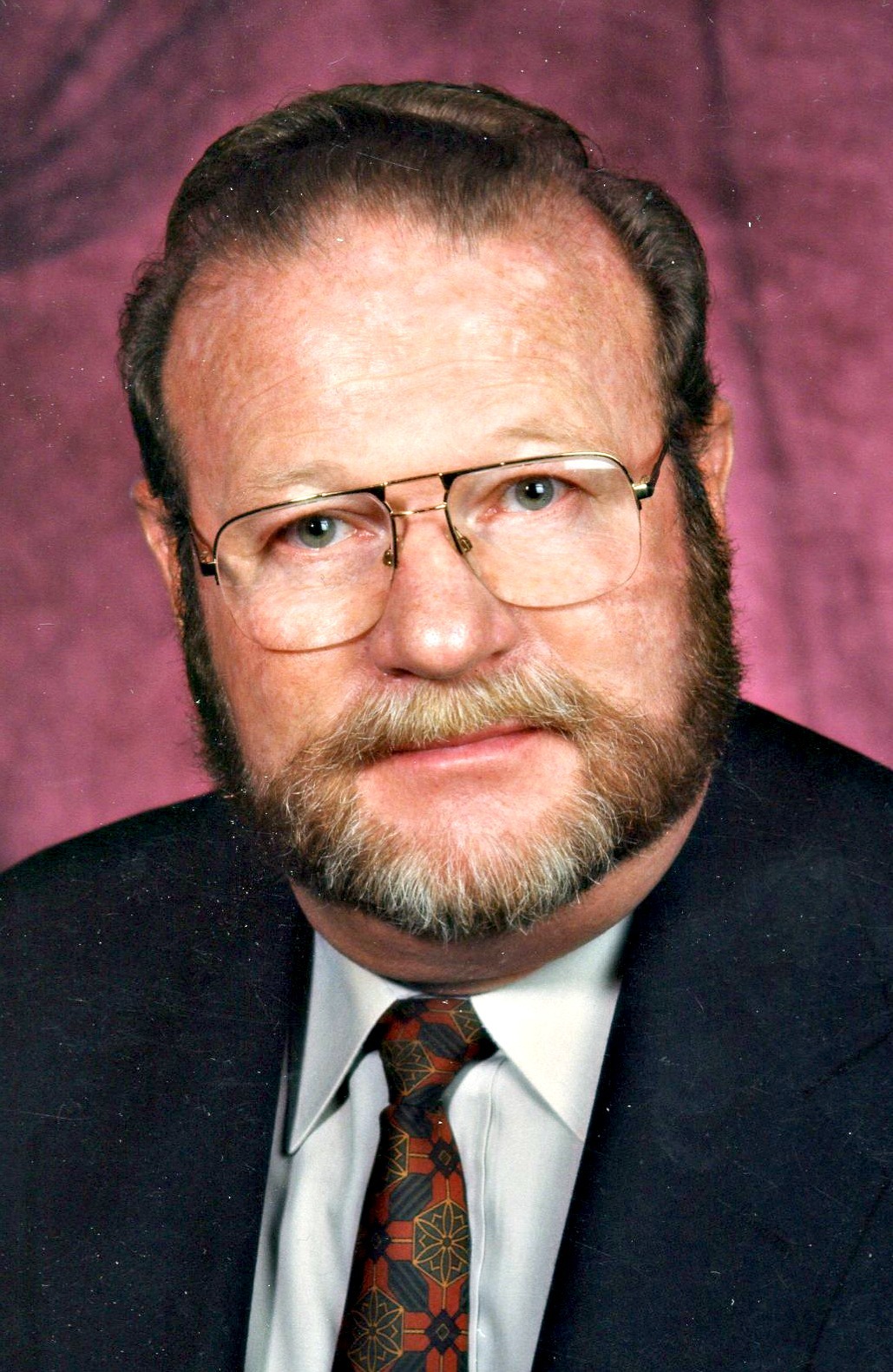 Jack Arthur Seilheimer, age 78, peacefully passed on his journey on October 26, 2014. He is survived by his high school sweetheart, Donna Rae, whom he married in December, 1954 and his children, Joni (Alan) Ayler, Kurt Seilheimer, Kirsten (Gary) Schorg, Karla Seilheimer- (Steve) Sanchez and Giau Kim Tra. Jack was Opa to Shannon (Bill) Holbrook, Travis Seilheimer, Zachary Thompson (Sierra Smelker), Sage Ayler (Justin Parker), Taryn Seilheimer (Nick Pickerel), Gabrielle Schorg (Jeremy Smith), Cameron Schorg, Chase Seilheimer, Lydia Sanchez; great-grandchildren, Mariah, Jayce, Brody, and Reese; brother, Robert (Betsy) Seilheimer; and sister, Jayne (Greg) Ramon. He was also host father to many foreign exchange students. He was preceded in death by his parents, Arthur and Helen Seilheimer and numerous aunts, uncles and cousins. Jack was born on November 12, 1935, in Kalamazoo, Michigan to Arthur and Helen Seilheimer. The devotion and real passions for Jack were his family, teaching, fishing and sports and he was tirelessly dedicated to the pursuit of peace and the stewardship of the earth. He was a continual learner and loved to live each day to its fullest. Jack received his B.S. in Biology at Western Michigan University in 1960 and in 1963, a Ph.D. in Limnology at the University of Louisville. During his 50 year career at Colorado State University-Pueblo, he enjoyed many positions, including Professor, Department Chair, and Dean of the College of Science and Mathematics. Over 10, 000 students benefitted from his leadership at the university. He served as Director of the Natural Science Field School in Kalamazoo, Michigan, Camp Pueblo U.S. Youth Conservation Corps, and the Outdoor Program at the University of Southern Colorado. He was the District Director of Western Region Beta Beta Beta National Undergraduate Biological Honor Society. He served as Executive Director and co-founder of the Pueblo Greenway and Nature Center. He was also the Co-director for the Center for the Advancement of Teaching Science, Mathematics and Technology, Co-coordinator of USC/District 60 Alliance Science Curriculum Linkage. Jack was the co-founder of Pueblo Suicide Prevention and the Pueblo Chapter of the Audubon Society. He was an ordained Elder in the Community of Christ church. Jack was a consultant for and served on many university committees and community service organizations. He was a member of the Pueblo West Rotary Club. He was a longtime supporter of CSU-Pueblo Athletics, lifetime member of Friends of Football and Akela Club. He supported a Second Violin Chair and concerts with the Pueblo Symphony. During his rich and rewarding life, Jack received many honors and awards and he was at his happiest serving others. Cremation, Montgomery and Steward Crematorium. Celebration of Life November 16, 2014, 1 p.m. at CSU-Pueblo Occhiato Center with David M. Carlock, Elder, Community of Christ, officiating. Contributions may be made to Doc Seilheimer Family Scholarship for Biology Academic/Athlete, CSU-Pueblo Foundation, 2100 Bonforte Blvd., Pueblo, CO 81001 Online condolences, www.montgomerysteward.com The family wants to extend thanks to Dr. Michael Rendler and the staff of Sangre de Cristo Hospice.