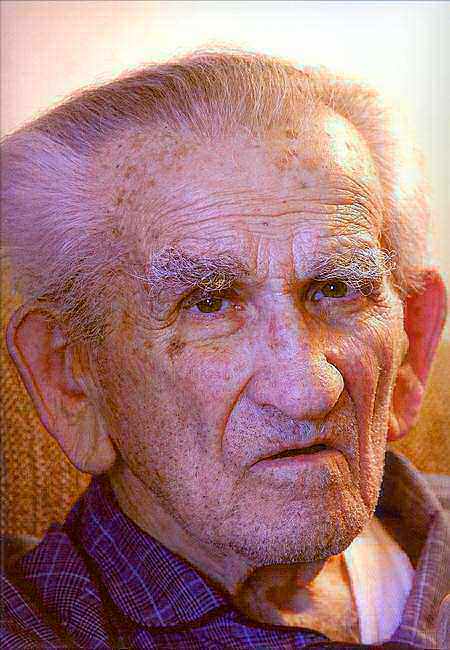 Isadore 'Itz' Rosenblatt, longtime Puebloan, passed away Wednesday night, Aug. 5, 2009, at the age of 95. Those who knew him will remember his pleasant, friendly manner, his quick wit, and his humor. He was affiliated with Pueblo Auto Parts (Big 4) as bookkeeper and manager for over 65 years, where he enjoyed interacting with customers and friends. He especially enjoyed talking Spanish with anyone who was willing and able. He was a longtime member and supporter of various charitable organizations, including United Hebrew Center and B'nai B'rith. He also was co-founder of the Pueblo chapter of the Zionist Organization of America. In his younger years, Itz was athletic and was a hard-throwing baseball and softball player, an excellent pool player, and an avid bowler. Itz was predeceased by his wife, Reva, who died in an automobile accident on their 25th wedding anniversary in 1961. He is survived by his daughters, Sally Emr of Malibu, Calif., Elaine Levitin of White Plains, New York and Faye Rosenblatt of Pueblo; and son, Gerald Rosenblatt of the family home in Pueblo. Also surviving are grandsons, Art (Jeddah) Emr and Jon (Valerie) Emr of Calif., Joel (Michelle) Levitin of New York; granddaughter, Deborah (Bruce) Markowitz of Israel; one great-granddaughter in California; one great-granddaughter and one great-grandson in New York; and four great-grandchildren in Israel. Itz's funeral will be held at 12 noon on Friday, Aug. 7, 2009, at B'nai Jacob Cemetery located at 23rd and Montezuma. In lieu of flowers, memorials may be made to the United Hebrew Center or to B'nai Jacob Cemetery, through Montgomery & Steward Funeral Directors, 1317 N. Main St., Pueblo, Colo. 81003. Online condolences, MontgomerySteward.com