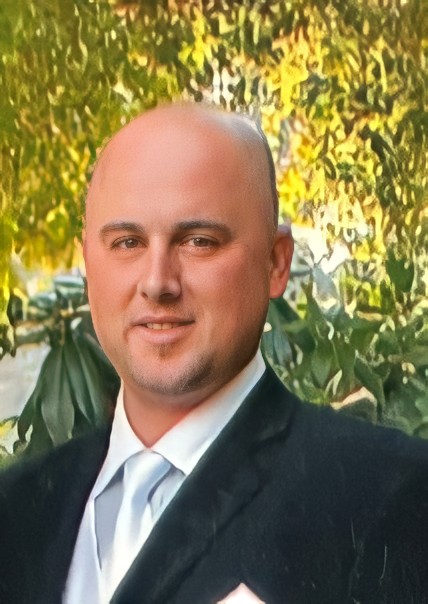 Isaac Quinn Boisvert was born on April 23, 1980, in Redmond, Oregon and fell asleep in death on the night of May 17, 2022, in Rye, Colorado. Isaac was born to Richard and Shari Boisvert. He was the first of four sons. In his younger years, he lived in both Oregon and California. He graduated high school in West Linn, Oregon. Years later Isaac moved to Colorado to be close to his brother Devin. He also spent some time working in North Dakota.
Isaac is survived by his loving wife, Tanika Boisvert; his children, Porter, Leah, Taylor and Alyssa and stepdaughter Dakota; his mother, Shari Ellis; stepfather, Kent Ellis; father, Richard Boisvert; brother, Devin(Brooke) Boisvert; brother, Orien Boisvert; step brothers, Jamin (Jenna), Gabe and Brandon Ellis; his nephews, Kobe and Tyson Boisvert, Oliver and Kason Ellis; and nieces, Bijou Boisvert, Brynlee Boisvert, Ciella Boisvert; and numerous aunts, uncles and cousins. Isaac was preceded in death by his brother, Tyson Boisvert; his baby boy, Jakob Alexander Boisvert; his grandparents, Jack and Karen Ensley, Albert and Margo Boisvert and Dorothy Boisvert; and his Uncle Ben Ensley. Isaac learned the drywall and painting business from his father. He was able to open his own company “Pizzuti’s Professional Painting” and was passionately working his hardest to provide for his family. Isaac was raised one of Jehovah’s Witnesses and had hope for the future Paradise. Isaac was always kind and helping, he would have given the shirt off his back. He always wanted to help out those around him. Isaac loved his children deeply and enjoyed his visits and time with them. Isaac will be greatly missed by his family and friends. A memorial for Isaac’s life will be held Saturday, June 4th, 2022, at 4:00 PM in the Montgomery & Steward Funeral Chapel.  Memorials may be made to Shari Ellis, 435 Elder St., Walsenburg, CO  81089 or http://donate.jw.org to help the family and to pay for funeral expenses.