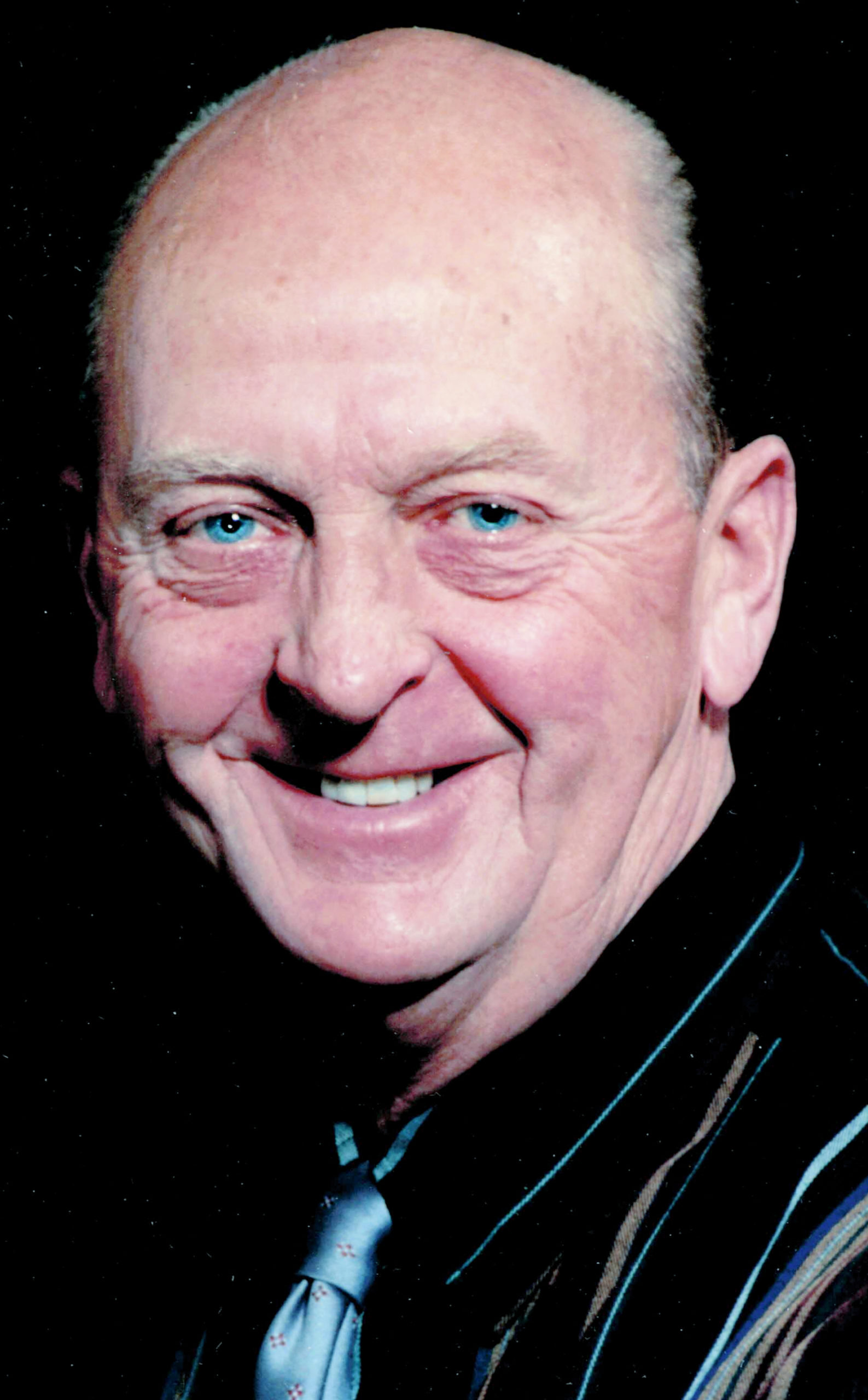 Irving L. “Jack” Borgstedt, 88, passed away on Jan. 21, 2021. Jack was born to Ann and Delmar Borgstedt in Burlington, Iowa on Sept. 29, 1932, marrying Claudette Braviere in 1953, in Chicago, Ill. He moved his family to Pueblo in 1970, and began his career as a truck driver for Thacker Brothers and then HVH Transportation from which he retired in 1997.

Jack proudly served his country by joining the Navy in 1951, and served until 1955, achieving the rank of SN, with duty stations at the Great Lakes Training center, Little Creek Base, Va., USS Randall APA-224, USS Donner LSD-20 and Boat Unit Two Little Creek, Va. While in the Navy, he received the National Defense Service Medal Award. He also enjoyed watching old Western movies on “Western Wednesdays.” He enjoyed playing the lottery and going to Cripple Creek.