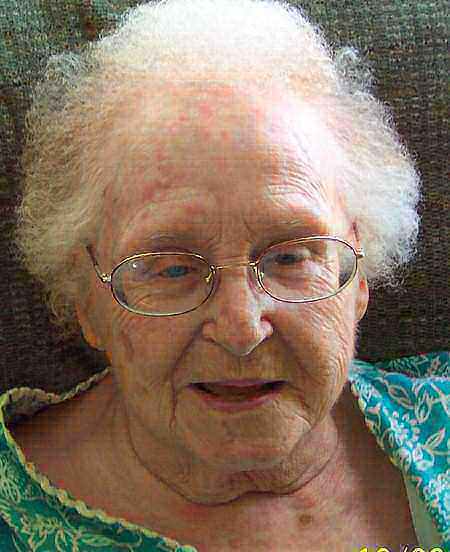 Irene Ritchey, 89, beloved mother, friend and confidante, died April 1, 2013. Born January 24, 1924, to Barbara (Froman) and Alfred Newman, at the Morning Glory coal camp outside of Walsenburg, Colo. Preceded in death by her husband, Kenneth Ritchey; parents; two older brothers; and most of her friends. Survived by children, Roscoe (Sandy), Richard, and Diane; grandchildren, Susan Cummings, Barbara (Jon) Ocana and Elizabeth Ritchey; four great-grandchildren, Eeann, Cheyenne, Sierra and Halley; and once grandson, Richard Cummings. Special thanks to Sue McBride who permed her hair, pedicured her feet, and made her feel special and important. At her request, cremation with no service. Anyone who would like to do something in her honor may make a contribution to the PAWS For Life Animal Shelter, P.O. Box 11208, Pueblo, CO 81001, to help build a new cat building. Online condolences, www.montgomerysteward.com