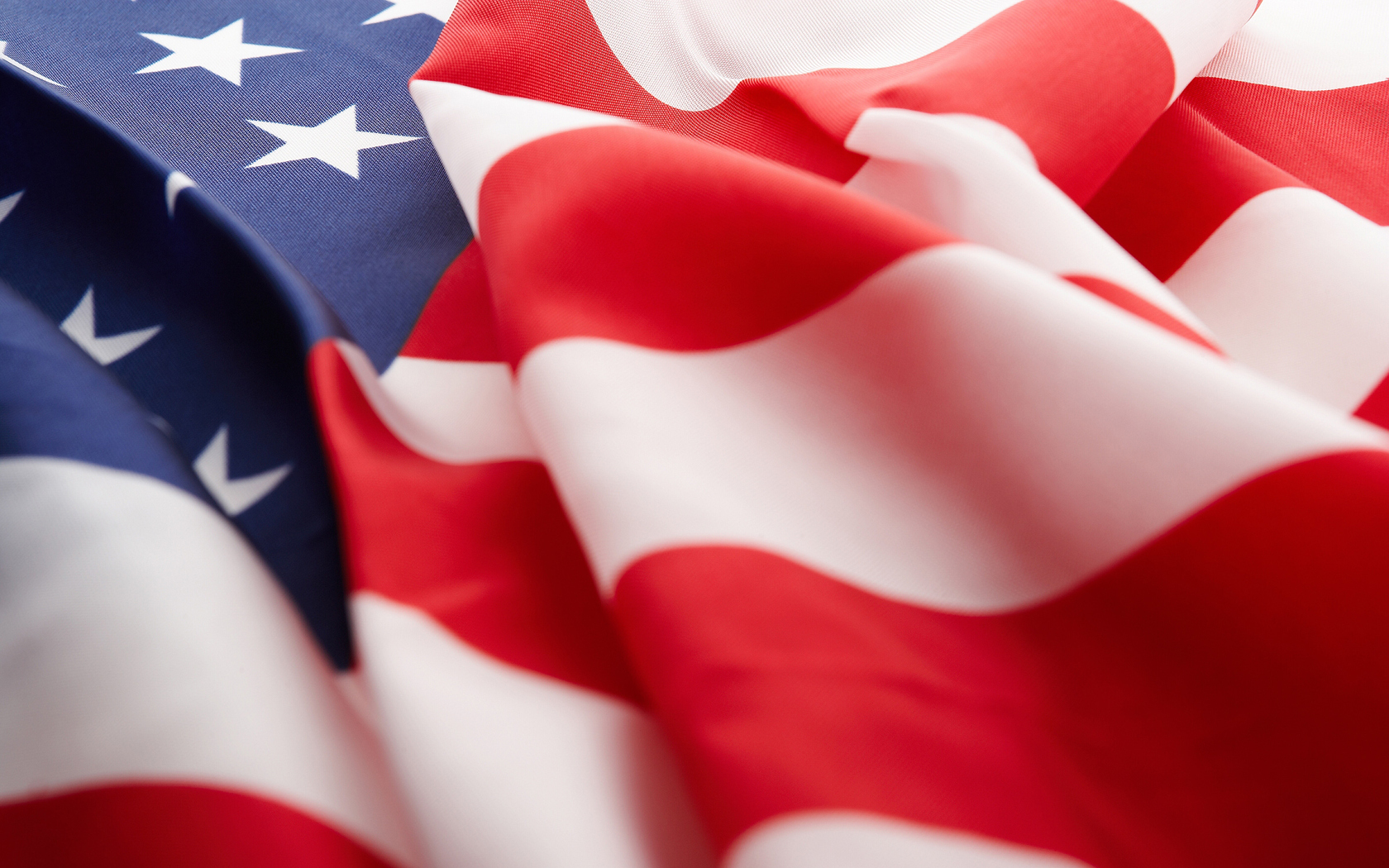 Herbert J. Koncilia, 88, passed away July 31, 2015. Survived by his wife of 67 years, Helen; daughter, Faralynn Koncilia; 10 grandchildren; 15 great-grandchildren; and one sister. Preceded in death by his son, William M. 'Mike' Koncilia; daughter, Janice Lee McGee; grandson, Michael Paul Graves; four brothers; and three sisters. Herb was born to Josef and Frances Koncilja on Feb. 16, 1927, in Pueblo. He served in the US Army during WWII. He retired from CF&I in 1983 and the County of Pueblo in 1995. At his request, there will be no viewing nor service. Cremation, Montgomery & Steward Crematorium. Those who desire may make memorials to the Joni Fair Hospice House, 1207 Pueblo Blvd. Way, Pueblo, CO 81005. Online condolences, www.montgomerysteward.com