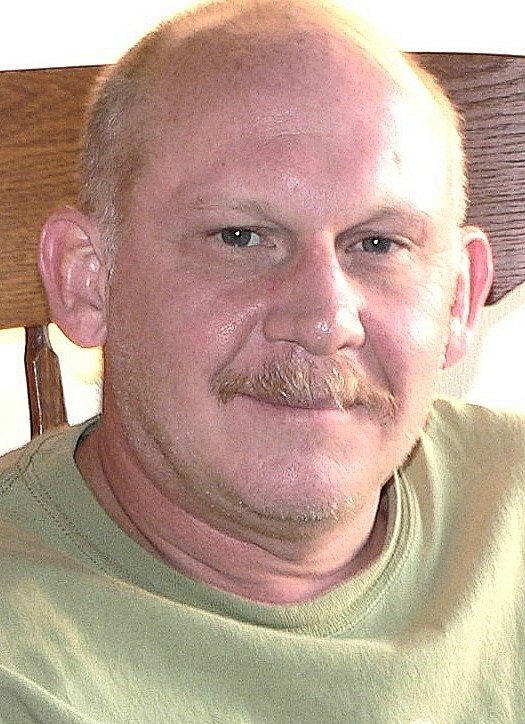 Henry B. Caldwell III, age 62, died May 23, 2017 in Pueblo, Colorado. Henry (known as Ferdy to his family) is survived by his daughter, Charleen (Charlee), his father, Henry B. Caldwell, Jr., and his sister, Liesa Houdashelt (Edward) and her family. He was preceded in death by his mother, Charleen. Henry was born on December 14, 1954 in Pueblo to Henry B. Caldwell, Jr. and Charleen Kunc Caldwell. He attended Goodnight Elementary, Pitts Jr High, and graduated from South High School in 1973. He served in the US Air Force from 1973-1977. He graduated from the University of Southern Colorado with a degree in Mass Communications in 1980. Henry held a variety of jobs and owned several small businesses related to his degree and he worked in the family business, Caldwell's Fabrics and Crafts. However, Henry loved dogs and his favorite business was the last one he owned, The Four Paw Spa. The high point of Henry's life was becoming a father at age 50. He loved his daughter, Charlee, more than anything else in the world. She was his pride and joy and the center of his universe. His sole purpose in life was to be a good father. Henry will be missed by his family and by his many friends. A Service of Remembrance will be held for both Henry and his mother, Charleen on Saturday, June 3, 2017 at 1:00 p.m. at Montgomery & Steward Chapel. Memorials for Henry may be made to Paws for Life, P.O. Box 11208, Pueblo, CO 81001. Online condolences, www.montgomerysteward.com