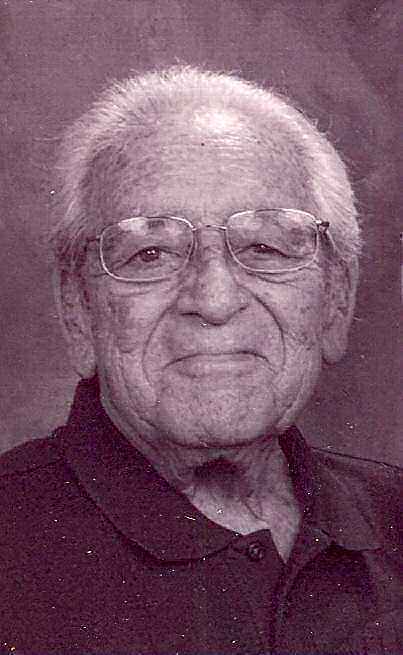 Henry A. 'Hank' Charlifue, 88, passed from this life to eternal life on July 5, 2012, after a lengthy illness which he courageously fought. A longtime Pueblo, Colo. resident, he was born in La Veta, Colo. on Aug. 17, 1923, to Henry and Annie (Vigil) Charlifue, whose families were La Veta pioneers. He was the eldest of five brothers and one sister. Survived by Linda, his wife of 66 years; sons, Dennis (Jessica) and Gerald (Susan); granddaughter, Jillian; great-grandson, Beau; as well as brothers, a sister and numerous nieces and nephews. One month after Pearl Harbor, he enlisted in the U.S. Army. He served with the 7th Division on Kiska in the Aleutians, Kwajalein, Leyte and Okinawa; two of these were amphibious landings. That was followed by post-war occupation in Korea. Hank was awarded the Combat Infantry Badge, the Bronze Star, the Pacific Asiatic Ribbon with four battle stars, the Philippine Liberation Ribbon and Korean Occupation. He was very proud of his service to his country. Following the war, he worked at Pueblo Army Depot as a supervisor in general supply until his retirement after 35 years. He was an American Legion Life Member of Pueblo Post #2 where he served as Post Commander. He was a devoted Legion Member. He was very proud of his French-Canadian ancestry. He was a great -grandson of Jean Baptiste Chalifoux, a French trapper well known in the annals of New Mexico and Western history. He enjoyed his visits to La Veta and always looked forward to the school reunions. Though he suffered through times of pain, he chose to overcome this pain with a quiet strength and resolute spirit. He lived life with unparalleled integrity, compassion and kindness. His well-being was enhanced through his faith and his family. His family will always cherish their memories of this wonderful husband, father, grandfather, brother and uncle. He will be missed by all who knew and loved him, but certainly will NOT be forgotten. His life will be celebrated at a Mass, 2 p.m. today at Christ the King Church, 1708 Horseshoe Dr., with Msgr. Thomas Adrians as celebrant; concluding with military honors by the Pueblo Veterans' Ritual Team. Interment, 1 p.m. Monday, July 9, 2012, at La Veta Cemetery. Online condolences, www.montgomerysteward.com