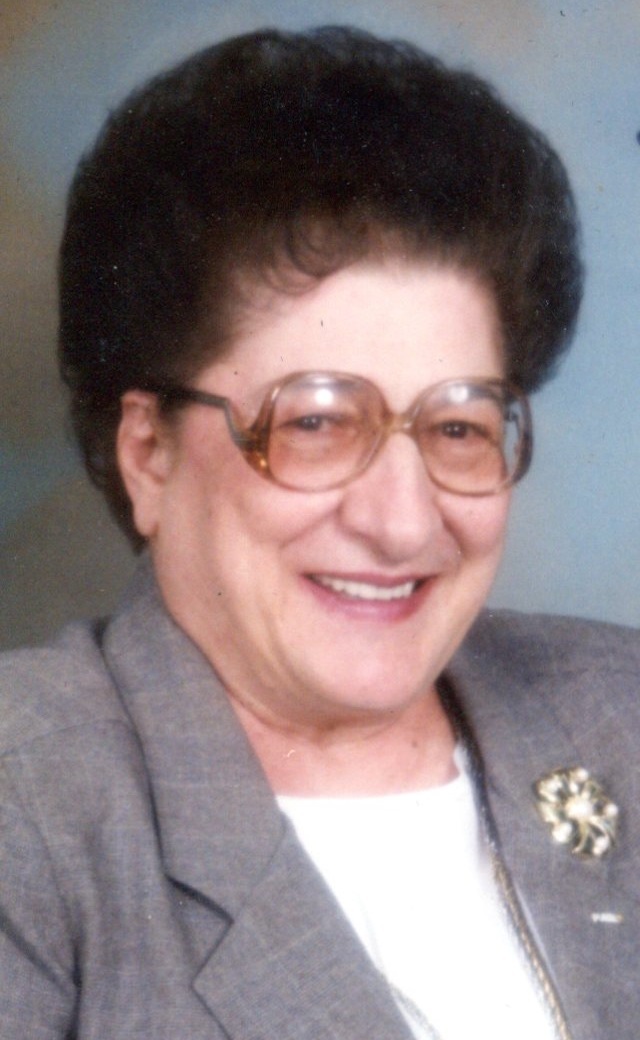 Helen (Argys) Kostos, 90, of Pueblo, Colo., passed away peacefully on Wednesday, Jan. 18, 2017. Mrs. Helen Kostos, daughter of the late Gus and Katherine Argys, was born April 10, 1926, in Salida, Colo. Helen had four siblings, Johnny, Esther, Alice, and Louis whom she shared her childhood with. She was United in Holy Matrimony to Samuel Neal Kostos in July of 1950. They were blessed with two sons, George and Harry. Sam preceded her in death on Dec. 2, 2015, after 65 years of marriage. Helen had a generous spirit as she served at St. John's Greek Orthodox Church throughout her life. As a result of her generosity and pleasant personality, she was blessed with lifelong friendships and loved by many. Helen worked at local retail shops, Crew Beggs and Vincent Shoe Store for many years. She quietly departed this life on Jan. 18, 2017 at home with her son and wonderful care giver, Ernestine, nearby. Wonderful care was provided by Sangre De Cristo Hospice over the last year of her life. She is preceded in death by her son George; her parents, Gus and Kathryn; and siblings, Johnny, Louis, and Esther. Her beautiful life will be forever remembered by her son, Harry of Pueblo; two grandchildren, Heather (Garret) Jones of Austin, Texas and Nick Kostos of Pueblo; three great-grandchildren, Landyn, Korbyn, and Nolan Jones of Austin, Texas; as well as many nieces and nephews, other relatives and friends. Funeral Service, 10 a.m. Wednesday, Jan. 25, 2017, Montgomery & Steward Chapel. Online condolences, www.montgomerysteward.com