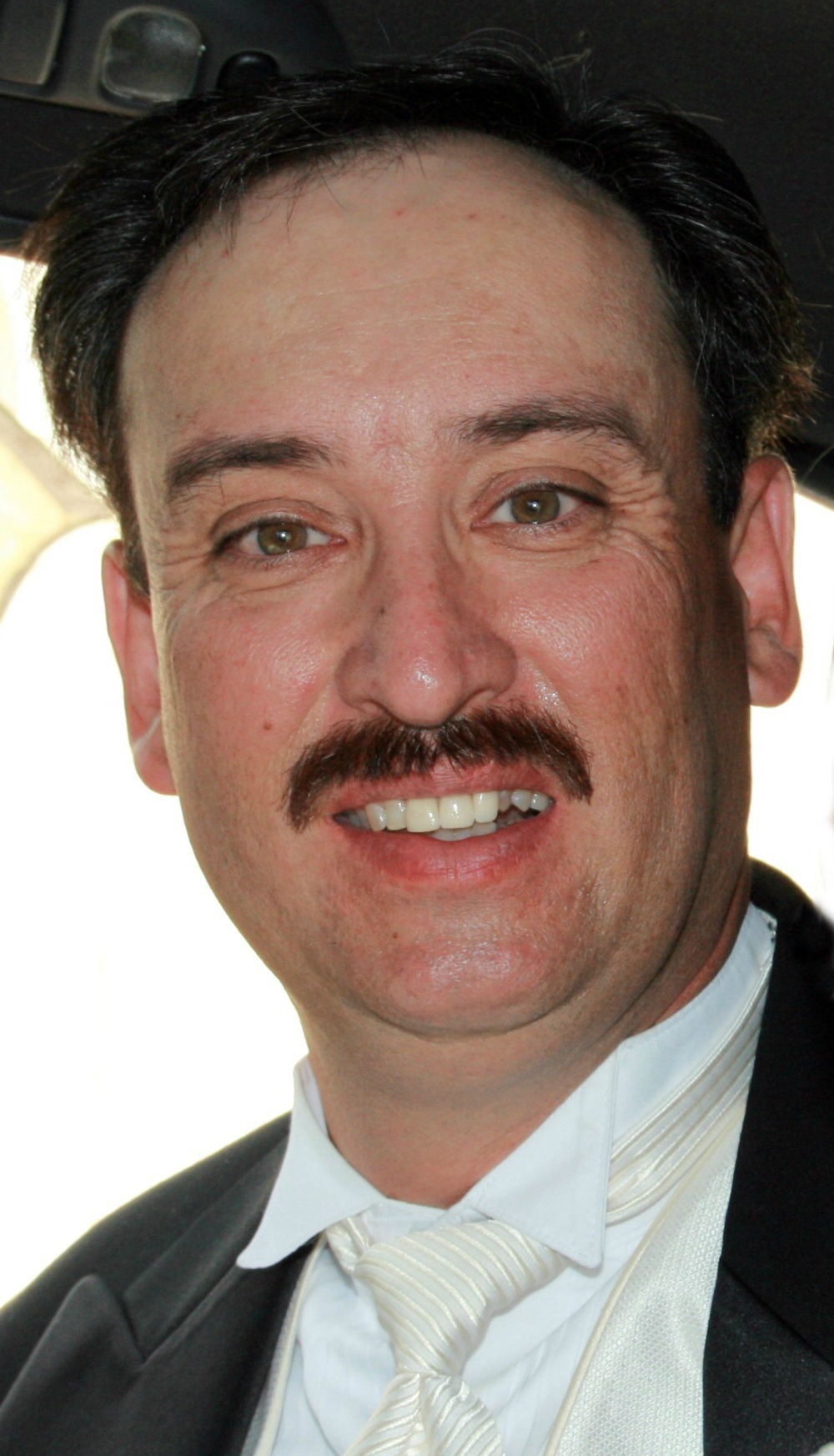 HARRY JUNIOR 'PAT' ATWOOD May 26, 1961 – May 28, 2014 Harry, 53, passed away peacefully on May 28, 2014 in Pueblo, Colorado. He retired from the Colorado Department of Corrections after 15 years of service. He also worked for the Colorado State Fair doing security. He was an avid outdoorsman, he loved fishing, hunting, camping, bowling, and watching the Denver Broncos and the Colorado Rockies and playing poker with his aunts, uncles, nephews and cousins . He was a member of the C.P.O.F., National American Hunting and Fishing Clubs. He cherished spending time with his children and grandchildren. Harry had a generous heart for anyone he met, working on cars or fixing anything that needed to be fixed. He is survived by his wife Colleen, daughter Jennifer (Chris), son Ciaran, grandchildren: Blaise, Abbi, Ehryn and Lillian, his father Harry and mother Marjorie, two sisters, Sandy, her children James (Sonja) and their children, Rebecca and her sons, and Sarah and Debbie (Larry) son Seth (Danielle), as well as his in-laws Tom and Sharon of Pueblo, brothers-in-law Cliff (RoseAnn), Ken, Chuck, David and sister-in-law Brenda (Rusty), along with numerous nieces, nephews aunts, uncles, and cousins. A Rosary will be held on Tuesday, June 3, 2014 at 6:00 p.m. Funeral mass will be held on Wednesday, June 4, 2014 at 10:00 a.m. Both services will be held at St. Mary's Help of Christians Catholic Church with Fr. Ben Bacino officiating. The family would like to thank His D.O.C. family for all of their love and support during the last several months of his life. Thank also to Dr. Ted Puls and his wonderful staff, Dr. Travis Archuleta and his staff at Rocky Mountain Cancer Center, Parkview Hospital and the awesome staff on 3SW. Sangre de Cristo Hospice, especially, Jeff, Cyndra, CJ, Billie Jean, Erin and Noelle for their loving support for Harry and his family.