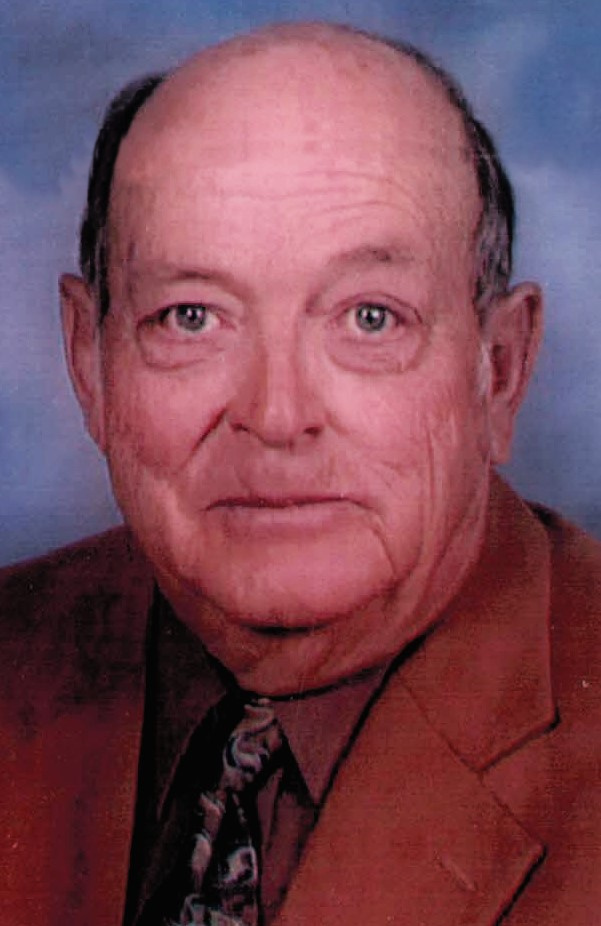 Harold Wayne Kelly, 84, went to be with the Lord on May 21, 2020. He was born in Whittier, Calif. on April 23, 1936, to Harold and Martha Kelly, who preceded him in death.
The family lived in California for eight years before moving to Colorado. They opened a corner grocery store in Colorado Springs where Wayne worked with his parents for a number of years. He moved on to manage Furr’s Supermarket and Albertsons. He then had the opportunity to work for Lorillard Tobacco Company where he worked for 30 years before retiring in 1998.

He is survived by his loving wife, Nadine; children, Gregory, Timothy and Susan all of Colorado Springs; one granddaughter, Felicia Kelly of Pueblo; sister, Kay (Mike) Brown of Pomona, Calif.; step-sister, Sue (Gary) Larson of San Diego, Calif.; three nephews, Christopher, Spenser and Brian; and one niece, Christine, all of California.

He attended Palmer High School and Blair Business College where he met his wife, Nadine Morlang. They were married in Montrose, Colo. in 1957.

He enjoyed camping, traveling and spending his winters in Arizona. Member of the Ecumenical Church – Pueblo West.