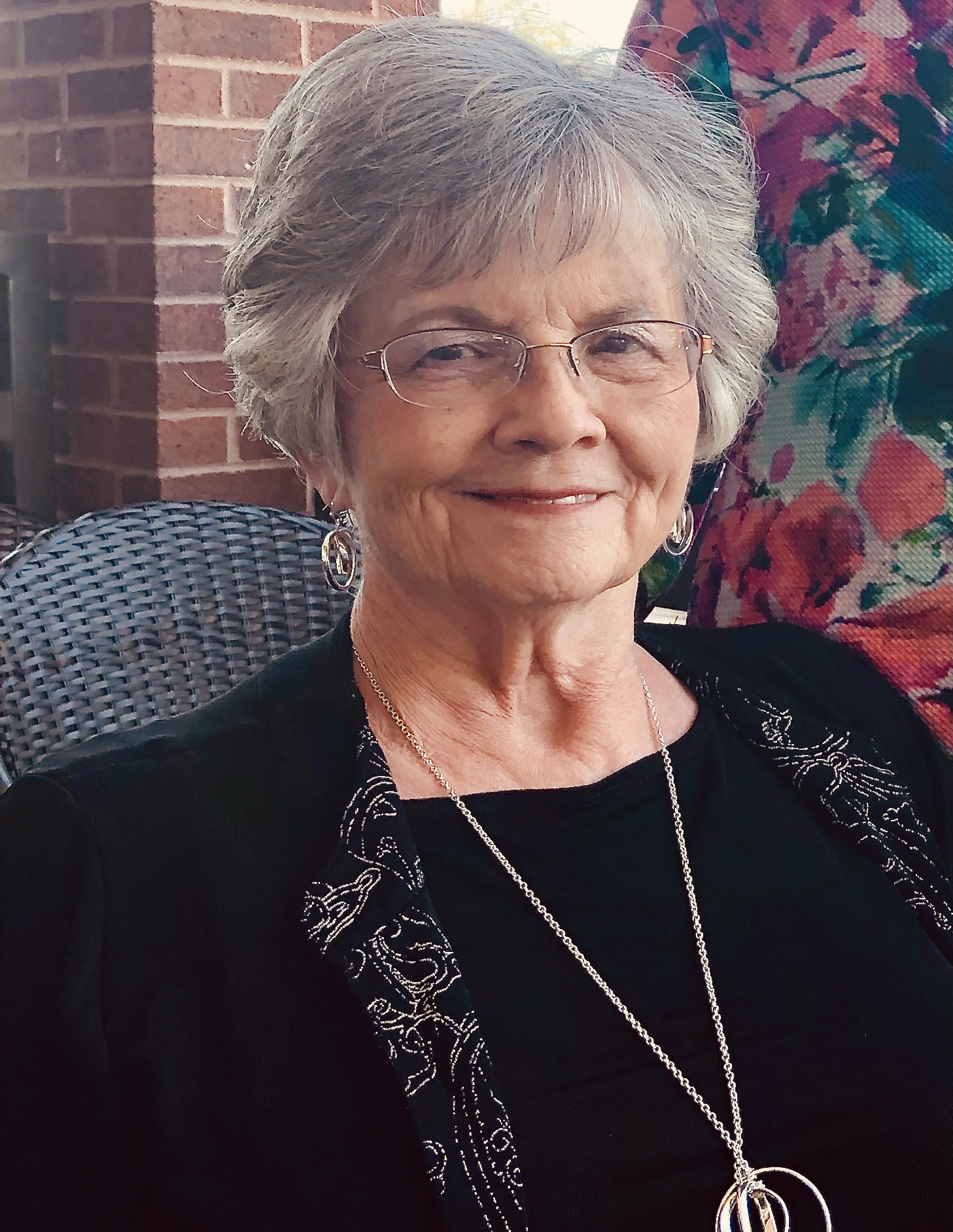 Halcyon (Papas) Mathis, 81, passed away March 31, 2022. Preceded in death by her beloved husband, John Mathis. Survived by son, John and his wife Cathy of Ft. Collins; daughters, Beth of Ft. Collins, Kim and her husband, Andy of Arlington, Va.; grandchildren, Shelby(Jeff), Nick, Halcyon and Jack; and great-grandchildren, Avery and Cooper. Preceded in death by her parents, Louis and Frances Papas; and brothers, Junior and Leo.
Halcyon was a lifelong resident of Pueblo and a graduate of Pueblo Central High School, in which she remained a very active member of the alumni association. Halcyon lived outside of Pueblo only briefly while attending the University of Denver and working at the phone company. She returned to Pueblo, to marry and raise her family. Halcyon spent the majority of her career working in the wholesale food industry and upon retirement was very active in the Pueblo County Historical Society and the Slovenian Heritage Dinner.
Graveside service, 11 a.m. Thursday, April 7, 2022, at Roselawn Cemetery. A memorial Mass will be held at a later date. In lieu of flowers, donations to the Pueblo County Historical Society, 203 W. B Street, Pueblo, CO 81003, would be welcome. Online condolences, www.MontgomerySteward.com