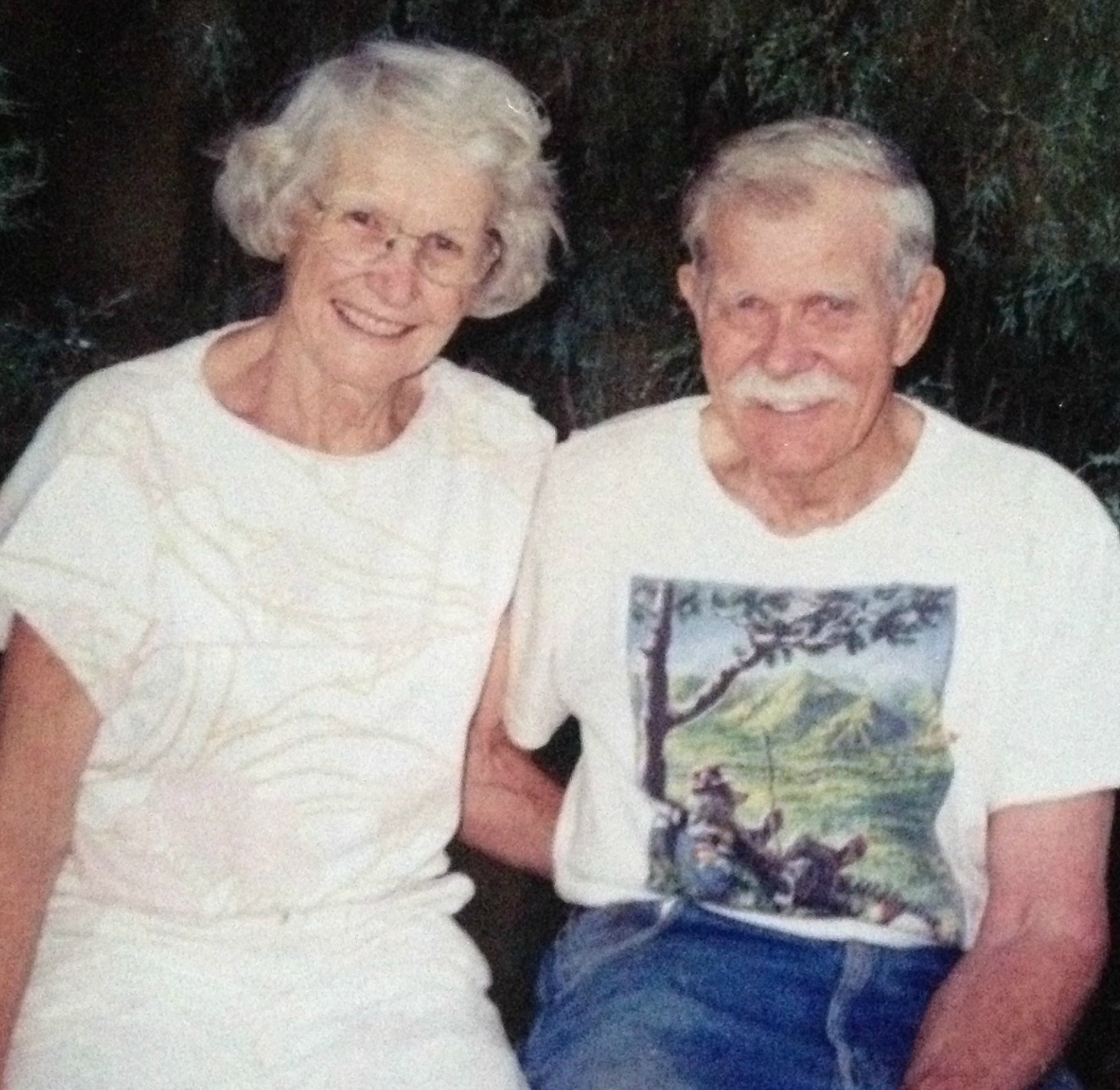 Doug Gale, age 90, has joined his beloved wife Dorothy in heaven. He was born in Washington, D.C. and grew up near Philadelphia. He joined the Navy just out of High School and served on a PT boat in the Pacific during World War II. His PT boat was sunk and Doug helped save the lives of some of his fellow sailors. Doug's war experiences changed him forever. He moved to Colorado and graduated from Pueblo Junior College, where he met the love of his life Dorothy Speed. They married and started their family that grew to five children. He graduated from CU. He worked as a Professional Scout Executive for the Boy Scouts of America in Lamar and Denver. They settled in Wheat Ridge. Doug became an elementary school teacher in Adams County and earned his masters degree in history at UNC after many summers of classes. Doug enjoyed nature, being in the mountains and sharing the beauty of Colorado with his family on camping trips. Doug and Dorothy's life together was centered on their family until he retired then their lives were filled with activism for social justice as a team. Doug and Dorothy walked with their nuclear disarmament friends from Arvada, Colorado to Rocky Flats to protest the production of atomic weapons. Eventually Rocky Flats was shut down and turned into a 'glowing hot spot' wildlife refuge. They attended many of the Nevada Test site protests, as well. He willingly crossed the line in civil disobedience to get arrested in their work to have a world without nuclear weapons. In 1986, Doug walked from the Colorado Utah border to Washington, D.C. on The Great Peace March, with Dorothy being his support from home. They returned to Pueblo to care for Milton Speed (our Grandpa). For the last 19 years, he and Dorothy, with many others, organized Pueblo's Annual Peace Flotilla. It occurs on the first Sunday of each October at the Pueblo Nature and Raptor Center. They volunteered with Veterans for Peace, Gandhi Peace Garden, Meals on Wheels, and their United Church of Christ's numerous state and local peace and justice committees. They received many awards for all their dedicated work. Doug is survived by one brother, Daniel A Gale of Pueblo, four children and eleven grandchildren. He will long be remembered for his enthusiastic support for education, conservation, working for peace and justice, serving others, and advocating good stewardship of the earth. Doug and Dorothy strove together to create a beloved inclusive community. For over a decade, Doug devotedly loved and cared for Dorothy as Alzheimer's enveloped her. This is his last legacy. He is beloved and will always be in our hearts. His memorial service is Saturday, June 21, 3:00 pm at First Congregational Church UCC 228 W. Evans Ave. Pueblo CO 81003. In honor of Doug Gale, memorial gifts may be sent to the First Congregational Church. Online condolences, www.montgomerysteward.com