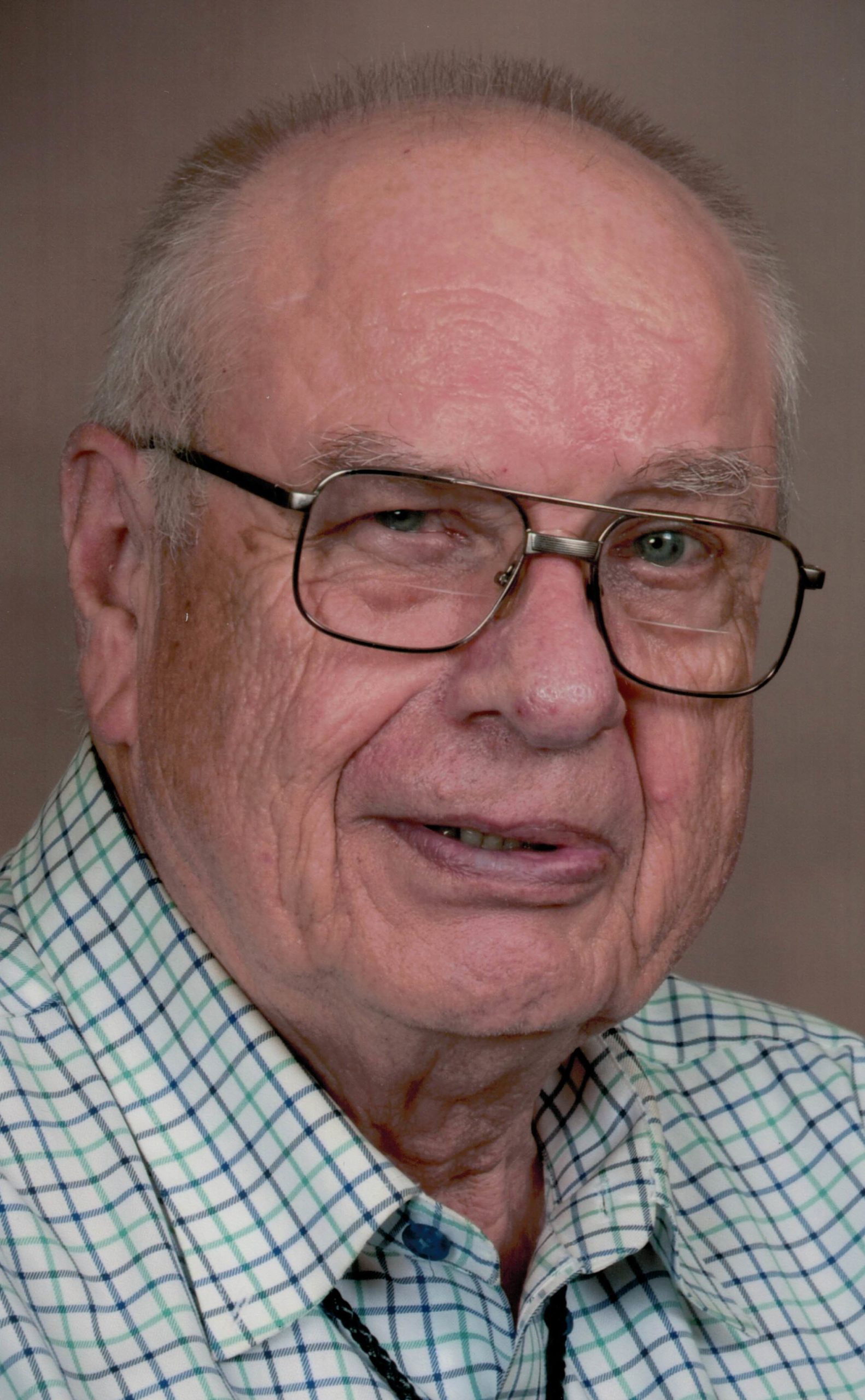 Grant B. Anderson, 83, of Pueblo, passed away Tuesday, May 18, 2021, of Interstitial Lung Disease. Grant was born July 14, 1937, in Whitehall, Wis. to Bennett and Clara Anderson. Grant graduated from Whitehall High School, he continued his education at Stout State receiving a degree in Industrial Arts, later achieving his Master’s Degree in Pueblo. He married Bettye Riddle in Las Vegas in 1978, they were married for 36 years. Grant was in the Army Reserves for eight years, also served in the Peace Corps. He became a Master Mason in 1963, in Galesville, Wis. He was a member of Al Kaly Shriners since 1985, and was a world traveler with them. Grant was active with the Flivvers, Little T’s and later Tractor’s Unit, Bowling and Front Range Antiques Power Association. He was an avid collector of Ford tractors, everything tools and he never met a camel he didn’t like. Grant taught Printing and Graphic Arts at Central High School for 30 years. He enjoyed teaching very much and also learning from his students. Grant told the story of how he ended up in Pueblo. He was on his way home from Minneapolis, Minn. at Christmas and had a flat tire in a blizzard. Grant decided he would move to California. On his way, he stopped in Pueblo to visit a friend and was offered a teaching job. This was the beginning of a life long career. He loved to teach but more importantly, he loved to learn and do new things. Grant was always building something, doing wood crafts and jewelry making. He was never too busy to help someone. Grant is survived by sisters, Nancy Thorson and Dena (Gerald) Schleifer-Landry; nieces and nephews, Debra (Ron) Hanson, Dawn (Dale) Schaub, Beth (Glenn) Streeton, Daniel (Terry) Schleifer, Brian (Melissa) Thorson, Michael (Tammy) Thorson and Troy (Alicia) Thorson; 14 great nieces and nephews; 8 great great nieces and nephews; many cousins; and his Pueblo family who have supported him through the years. Preceded in death by his parents; wife; sister, Donna Mae; and brothers-in-law, Harland and Ellsworth. Cremation, Montgomery & Steward Crematorium. Memorial service, 10:30 a.m. Wednesday, May 26, 2021, at King of Kings Lutheran Church, 2561 Vinewood Ln. In lieu of food and flowers, memorials may be made to Al Kaly Transportation Fund, 635 W Corona Ave # 120, Pueblo, CO 81004, King of Kings Lutheran Church, 2561 Vinewood Lane, Pueblo, CO  81005 or PAWS, 800 N Pueblo Blvd, Pueblo, CO 81003. Online condolences, www.MontgomerySteward.com