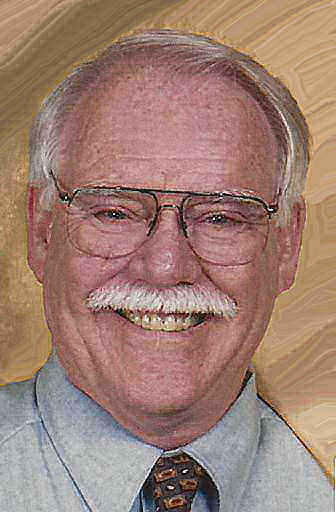 GORDON DIEHL REDMOND, 65, of Pueblo, died July 14, 2012. Gordon was born in Pueblo, CO, on August 24, 1946, to E. Diehl and Margaret Gordon Redmond. He was preceded in death by his parents, and a sister, Margaret Hammill Huffmon. He is survived by his loving wife and best friend of 29 years, Katharine M; daughter, Erica (Ivan) Saldana of Severna Park, MD; sister, Lucia (Jim) Knutson of Altamonte Springs, FL; and several nieces and nephews; grandchildren, Aliester, Ian and Anastasia Saldana. Gordon and Kath had opened their hearts to many special people whom they 'adopted' as children and grandchildren. Gordon had been blessed to be chosen godfather to Bradley Gordon Hammill, Meghan Bell and Morgon and Jordon Tooley-Prater. Gordon was especially honored to be grandpa to Miranda Genova and dearly loved his 'Punkin,' Tailey Jayde Genova. Gordon was known to many as 'GG' for Grandpa Gordon.Gordon graduated from Centennial High School in 1964 and Southern Colorado State College in 1969. For 27 years, Gordon was a caseworker for the Pueblo County Department of Social Services in the Adolescent Unit and finished his career in the Adult Protection division. After taking early retirement from DSS, Gordon and Kath operated a private counseling company, KARANIK, Inc. Gordon was a member of St. Pius X Catholic Church and was involved in several ministries. Visitation and wake will be held from 6 to 7 p.m. Tuesday, July 17, 2012, and the funeral Mass, 10 a.m. Wednesday, July 18, 2012. Both services at St. Pius X Church, 3130 Morris Ave., Pueblo. Burial at Mountain View Cemetery following the Mass. Online condolences, www.montgomerysteward.com