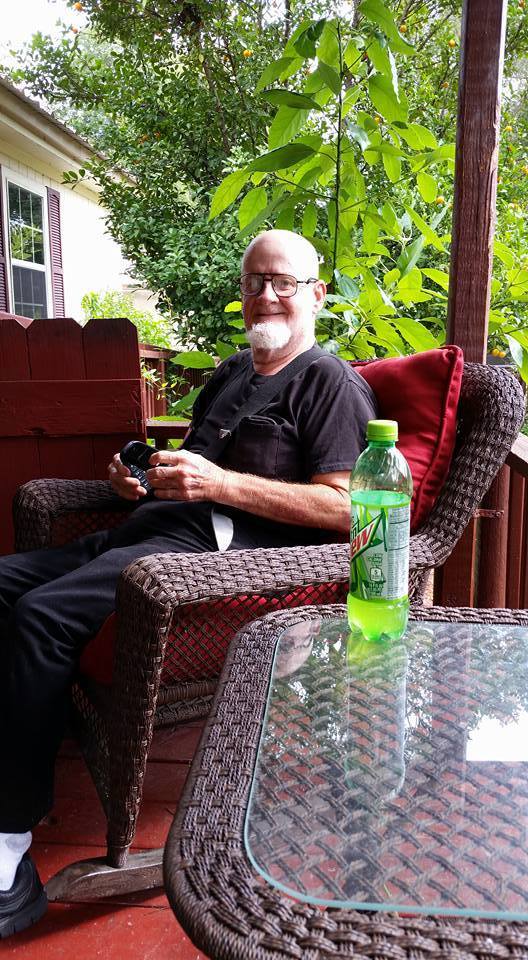 Glen Nelson Linck was born in Fort Worth, Texas on March 3, 1950. He was welcomed into this world by Richard Glen (Cotton), Mildred Alice (Morgan) and older brother Melvin James Linck. A year later this blessed family welcomed a third son, David Wayne Linck was born. Glen grew up and attended school in Texas. When Glen was 27 years old he married Cynthia Miller on November 17, 1977. Glen and Cynthia welcomed their first son, Patrick Wayne on October 1979. In May 1982 the family welcomed a second son Joshua, who they later buried on September 11, 1982. Sometime later Cynthia conceived a daughter, Shauna Nichole. During the pregnancy the lord had other plans and took Shauna home to be with him. Tough as it seemed Glen and Cynthia did not give up hope. On August 1984 the proud parents welcomed the birth of another son, Chad Everett. Glen held several jobs to support himself and his family despite his lifelong battle with polio. He was a member of the International Union of Operating Engineers local 450 in Houston Texas where he began an apprenticeship. During which time Glen became an oiler for crane's for his father (Cotton) and brother (Melvin). Later he went on to driving a dump truck for Linck Trucking which was owned and operated by his father Cotton. After Glen and Cynthia divorced in 1990 he went on to become an Over the Road team driver with his father for Keaton truck lines and when he had his home time he made sure he spent it with his two sons. He later retired and spent several years living in Onalaska, Texas where he spent time enjoying his favorite hobby as an avid fisherman and Ham radio Operator call sign KF5JNT. He was also a Past Worshipful Master and an active member of Trinity Lodge #14 in Livingston, Texas. Glen also spent many years in the Masons where he was a 32nd degree Mason. He was also an Eastern Star member and a participant in the Grand Lodge of Texas which he very proudly made certain everyone he came in contact with knew about. In Oct 2015, Glen moved to Springfield, Colorado where he then came to know and spend time with his two sons, Patrick and Chad and his daughter in law Trina, his grandchildren and great grandchildren. On January 15, 2016 at about 8:30 am at the age of 65, with his two sons by his side, Glen Linck departed his earthly body to return home to the Lord and his family who preceded him in death, father, Richard (Cotton) Linck; mother, Mildred (Mickey) Linck; brothers, David Linck and Melvin Linck; and stepmother, Dorotha Linck. He is proudly survived by his two sons, Patrick (Trina) Linck of Springfield, Colorado and Chad Linck of Lamar, Colorado. He is also survived by six grandchildren; two great grandchildren; sister-in- law, Murl Linck of Dayton, Texas; as well as niece, Myra (Leroy) Entendencia of Ft. Worth, Texas; nephews, Rex (Clarissa) Linck of Baytown, Texas and Richard (Susan) Linck of Highlands, Texas; nieces, Sabrina Linck and April Linck both of Baytown Texas; and stepbrother, Bobby (Joann) Perkins of Onalaska, Texas. He is also survived by numerous family and friends as well as many brothers of the Masonic lodge.