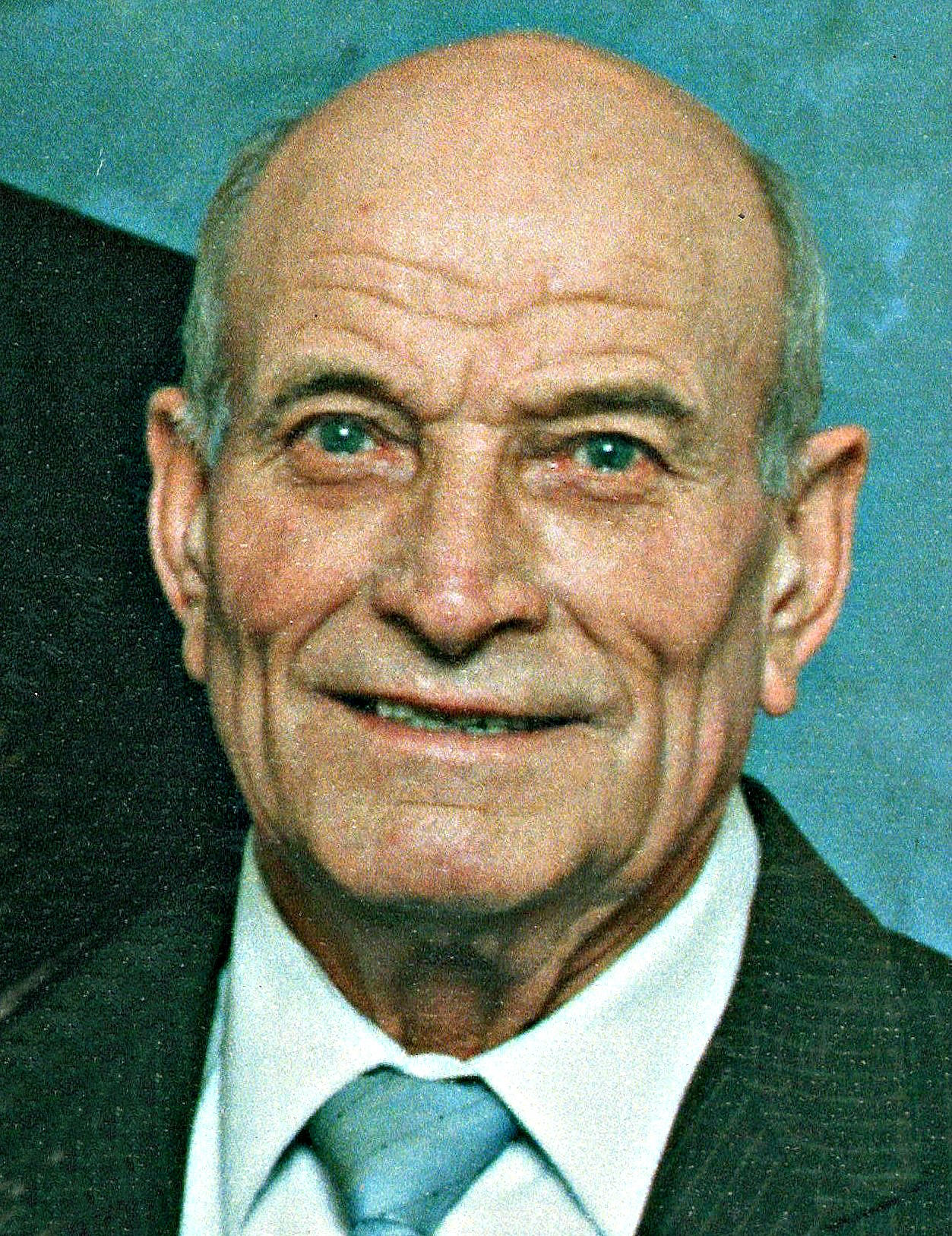 Glen Jay Boerhave, 85, beloved husband, father and grandpa, went to be with his Lord and Savior on July 17, 2020. Due to Covid restrictions, private family graveside services only with Pastor Doug Cox officiating. A Celebration of Life will be held at a later date. Survived by children Greg (Cindy) Boerhave, Pueblo; Alisa Boerhave (Pueblo); Rebekah (Kyle) Leonard, Bozeman, Montana; grandchildren Sierra, Garrett, Ash and Inara; sister-in-law Jean Boerhave, Brandon, South Dakota; brother-in-law Glenn Doorenbos, Sibley, Iowa; brother-in-law Ken (Sandi) Wolfswinkel, Fairfield Glade, Tennessee; and several nieces, nephews, cousins and friends. Preceded in death by his wife Shirley Carol (Wolfswinkel) Boerhave; parents Klaas and Marie (Peelen) Boerhave; sister Winora Pieper, sister Jeane Doorenbos; brother Evert Boerhave, and brother Ken Boerhave.
Glen was born June 9, 1935 in the family farmhouse in Sanborn, Iowa. He was raised on the new family farm just south of Ashton, Iowa. He attended a one-room country school house until he graduated from Sheldon High School in 1953 and continued to work on the family farm until 1958. He was united in marriage with Shirley Wolfswinkel on Feb 28, 1958. Their honeymoon to Colorado was halted by a blizzard. After their marriage they lived on 2nd Street in Sibley, Iowa until 1960. They then moved to the Cloverdale farm. Glen’s “little boy” Greg and Alisa joined the family on this farm. After family vacations to Colorado, Glen and Shirley decided to have a farm sale and in Sept 1971 they moved to Fountain, Colorado. Glen loved the Colorado outdoors. He marveled at the sunrise on Pikes Peak and Cheyenne Mountain. Their “surprise package” Rebekah joined the family in Fountain. In 1973, while working a construction site, his right arm went through a pane glass window. His right wrist had two cuts nearly to the bone. The doctors thought he would not have much use of his right hand in the future. In true Glen Boerhave fashion, he powered through his rehab and regained nearly full use of his right hand. In Oct 1979 Glen and Shirley bought Pueblo Best Sweeping Company and moved to Pueblo, Colorado. Greg joined the family business in 1987 upon his leaving the Navy. Father and son worked together until June 2007 when Glen retired. Glen spent the next 10 years traveling the United States with Alisa. He loved the trips to Montana to visit Rebekah and family. He cherished the Alaska cruise the entire family took in 2005. He treasured his time spent with grandchildren Sierra and Garrett in Pueblo and Ash and Inara in Montana.

Due to Covid regulations, there can be no food/refreshments served after the service.