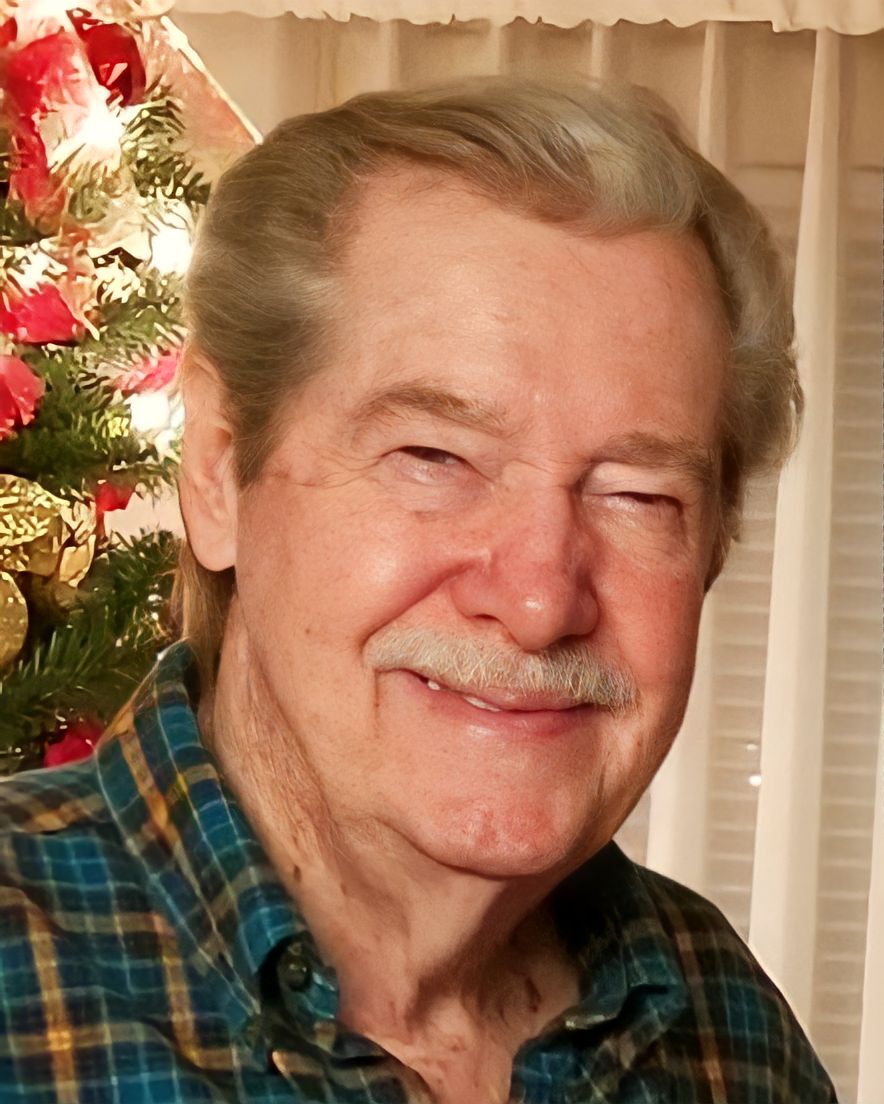 He is survived by the love of his life and wife of 65 years, Janet; son, Boyd who is the other love of his life; cousin, Ron (Julie) Rice; brother-in-law, Butch (Sue) Sartor; very special niece, Tammy (Jim) Bowen; and numerous other nieces and nephews that were very dear to him.

He retired from CF&I in 1984 after 27 years, and retired from PCC Auto Body Shop in 2008 after 19 years where he was affectionately known to the students as “Mr. V, the Tool Guy”.

He enjoyed Saturday nights with his wife and special friends, Gene and Velma Hart, and going to dinner and the movies. Sunday dinners with family, watching Nascar with his sons, Wednesday nights at Village Inn with Family, Thursday morning breakfast with his special gals, his wife, Shirley, Alice, and Linda, and Friday nights at his niece Tammy’s house for dinner and playing cards were his special joy.

At Jerry’s request, there will be no service. Cremation by Montgomery & Steward Crematorium.

In lieu of food and flowers, donations can be made to PAWS for Life, 800 N Pueblo Blvd, Pueblo, CO 81003, https://pawspueblo.org/donate/ in Jerry’s name.