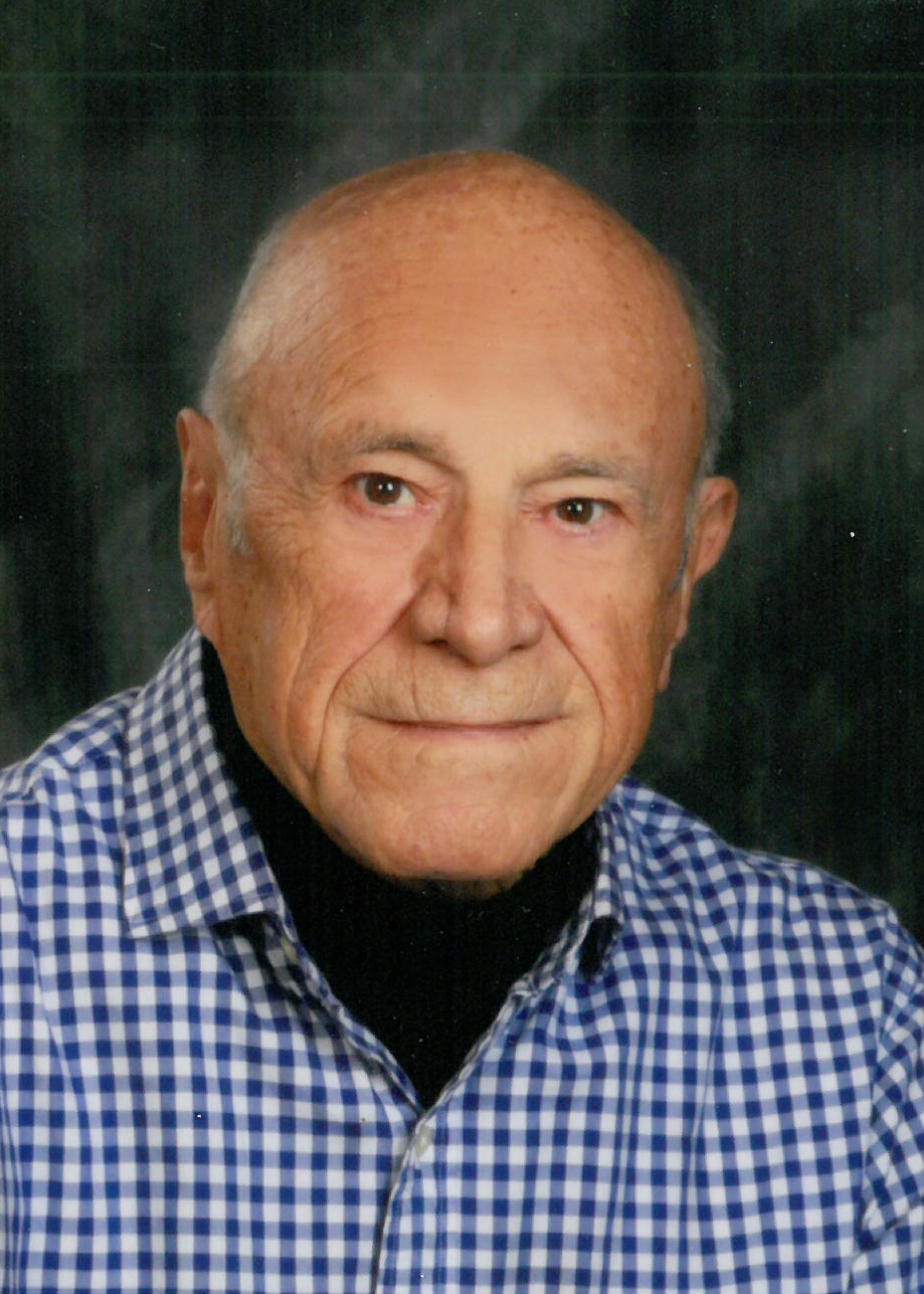 Gerald (Jerry) Quenzer peacefully passed away at his home in Pueblo, Colorado, surrounded by family, on July 16, 2022.

The second of six children, he was born on August 22, 1934 at home and raised on a farm in Herreid, South Dakota.  He learned the value of honest work at a young age, driving tractor at age 6 and helping in the fields. His love of singing began at this time, and he could often be heard singing with his sister Phyllis as they did their chores. He attended Herreid High School where he sang in the men’s quartet as a baritone, enjoyed playing basketball, ran on the State champion relay team, and played the tuba in the marching band because he was “strong enough to carry it”.

After serving in the United States Air Force, he graduated from Northern State College in Aberdeen, South Dakota, with degrees in accounting and history.  He moved to Pueblo in 1962 and at various times worked as an accountant for Triplex, CF&I, C&W Railroad, and Atlas Pacific.  Following retirement, he continued to work for enjoyment as a title company courier and delivering the Pueblo Chieftain newspaper.   He enjoyed music, singing, golfing, playing cards, riding his motorcycle, and following the Colorado Rockies and Denver Broncos. He was an avid fan of the CSU-Pueblo ThunderWolves and attended as many of their football and basketball games as he could. He deeply loved his family and enjoyed spending time with them. He had a sharp wit, which was on display until the very last.

He is survived by his wife Bonita, their two children Carmen (Keith Willy) and Jonathan Neil, his granddaughter Kristin Behrmann (Christopher Nelson), two great grandchildren, James and Katherine, three sisters Phyllis Schaeffer, JoAnn Osterberg, Jaci Quenzer, and numerous nephews and nieces.  He was predeceased in death by his parents George and Anna and his brothers Wallace and Harlan.  A Memorial service will be held on July 23, 2022 at 11 AM at First United Methodist Church, 310 W. 11th Street in Pueblo.