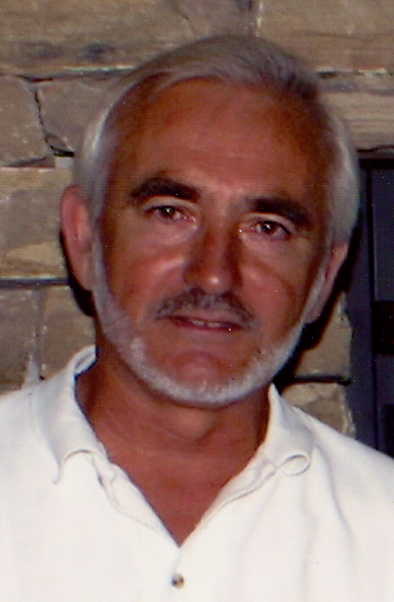 George S. Kukulski, 54, passed away April 5, 2002. Survived by his wife, Diane Kukulski, and children, Jason and Katie Kukulski, all of the family home; brothers, Mick Kukulski, Key Largo, Florida, Larry (Sue)Kukulski, Bolling Brook, Illinois and numerous family and friends. Preceded in death by his parents, Max and Caroline Kukulski and sister, Betty Kukulski. George was born May 30, 1947, in Chicago, Illinois. He served his country in the U.S. Army 25th Infantry in Vietnam. George was a millwright for IMC. He enjoyed car racing and raced at PMI and was an avid NASCAR Race fan. He also enjoyed golf and was on the Senior Beacon Golf League. His other favorite pastimes were deep sea fishing, playing in pool tournaments, being a soccer parent and was involved in the Quarter Midget Racing Association. He also appreciated watching sunrises and sunsets. George was a good father and husband. There will be no viewing. Cremation, Montgomery & Steward Crematorium. A memorial service will be held 10 a.m. Tuesday, April 9, 2002, at the Montgomery & Steward Chapel, with Pastor Ray Lincoln officiating. The family will receive friends at the family home immediately following the memorial service.