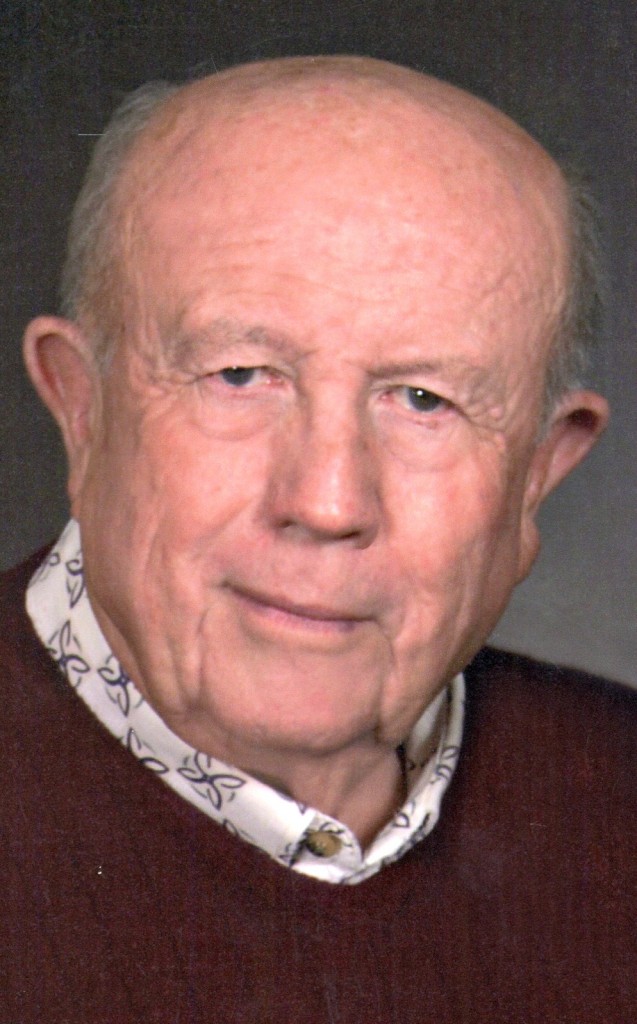 George Rufus Williams, 87, was born August 8, 1930, to George L. and Ruth M. Williams in Pueblo, Colo. He passed away peacefully at home on January 2, 2018. George spent his early years living in Beulah, and then his family moved to Pueblo where he graduated from Central High School in 1948. He worked most of his adult life with the City of Pueblo Parks and Recreation Department, retiring in 1985 as the Assistant Director. While working for the Parks Department, he is credited for saving the City Park Carousel and having it restored over the past 40+ years. George was instrumental in creating the summer swim programs for the City of Pueblo and for development of the Nature Trail along the Arkansas River. George was a past president several times of the Pueblo County Historical Society and worked on publishing the LORE for the past many years. George was a leading local Historian for Pueblo County and Southern Colorado and his knowledge of all things Pueblo and Southern Colorado will be greatly missed. George is survived by two sons, George E. (Pueblo West) and Raymond (Westminster) and their families; his wife, Pattee and her six children and their families. George is survived by five grandchildren and one great-grandchild along with numerous nieces and nephews, step grandchildren and great-great grandchildren. He was preceded in death by his first wife, Seal (Evalyn Lucille Casto); his parents; his three sisters; and his youngest son, Jack and his wife, Cheryl. Celebration of George's life will be held 10 a.m. Saturday, January 13, 2018, at First Presbyterian Church, 220 West 10th St., in Pueblo. A reception will follow at the church. In lieu of flowers or gifts, memorials may be sent to Pueblo County Historical Society or Pueblo Carousel Committee in care of the Historical Society at 203 West 'B' Street, Pueblo, CO 81003. Online condolences, www.montgomerysteward.com