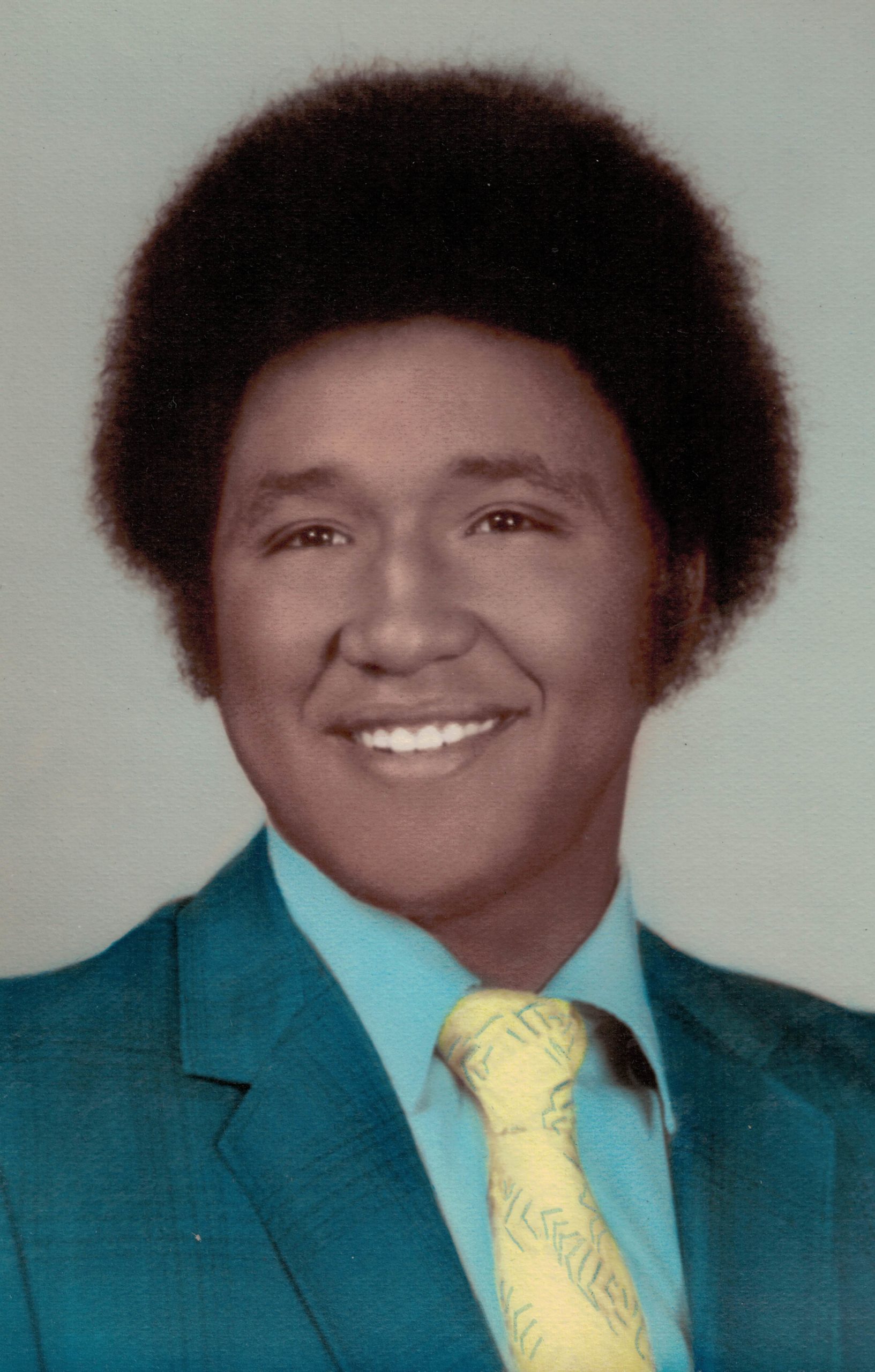 George E. Nance, July 24, 1952 – February 24, 2020
George will be remembered by a large family and friends. He was known as a gentle, quiet, giving person. During his short life, he achieved many remarkable things. George graduated from Spring Lake Earth High School in Texas. There he played football and basketball. He studied Spanish there and could speak it fluently.
His passion was for electronics. He pursued college training and received two Associate Degrees. These degrees led him to work in a number of trades, starting in Houston, Texas. Pueblo Trane was his last job leading to retirement.
Mr. Nance left behind one sister, Lillie Nance Molden of Pueblo, Colo.; his roommate, Cindy Zohar of the home; and close friend, Mary Jane Franklin of Houston and her daughter, Kendra Johnson who he saw as a daughter. Mr. Nance also leaves behind close nieces and nephews that he grew up with as his sisters and brothers, Gregg Molden and his daughter Miciah of Pueblo, Colo, Lynette (Derrick) Basinger of Houston, Texas, Mirianda and Jordan Molden of Houston, Texas, Phaedra (Kevin) Russell, Lillie (Robert) Shannon and her son, Bentley of Fort Worth, Texas, Avree and Roman Russell, Victoria Davis and her son, Jacob of Pueblo West, Colo., and Kenneth Nance and children, Malik and Amiah of Olathe, Kan. He was preceded in death by his parents, Marcellus and Lillie Nance; siblings, Marcellus Jr. of Los Angeles, Ida M. Randon of Arizona, Barbara Watson of Pueblo, Colo., Helen Forester of Sacramento, Calif. and Jimmy A. Nance of Kress, Texas.
We thank all of the family and friends who offered their condolences and flowers.