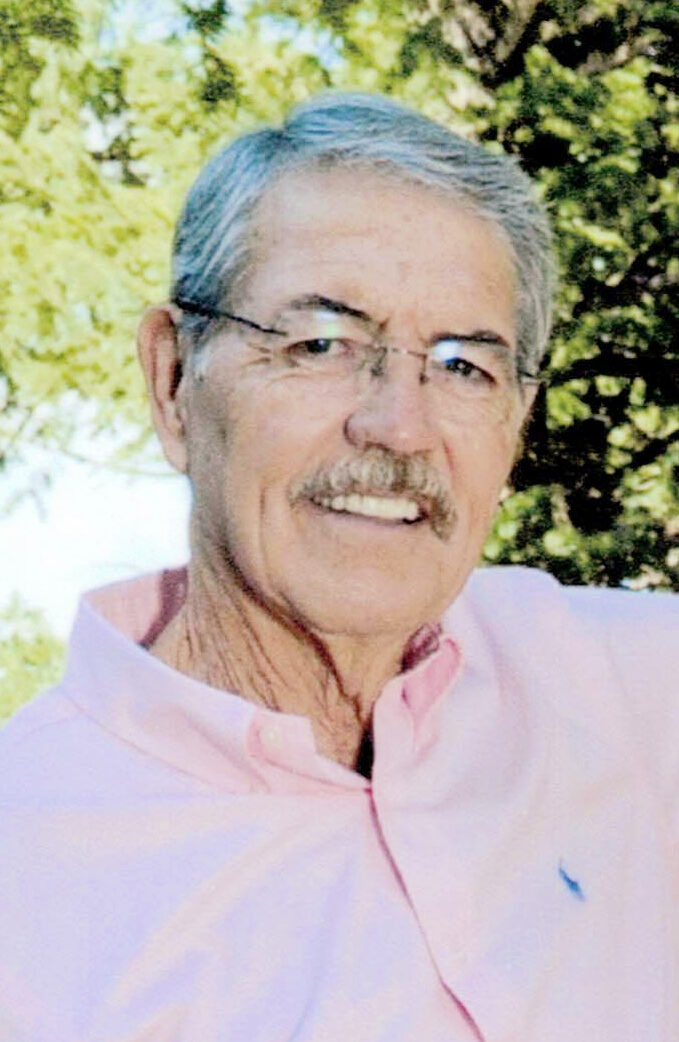 Preceded in death by parents; and brothers, Verlyn Bryson and Benny Bryson.

Gary was born to Ruby and Paul Bryson on Aug. 26, 1940, in Taos, N.M. He graduated from CSU Fort Collins where he played on the varsity baseball team. Gary was the former owner of Skyline Insulators Denver and Pueblo Insulators and taught school in both Districts 60 and 70. He was a member of Calvary Church, couples bible study and men’s bible study.