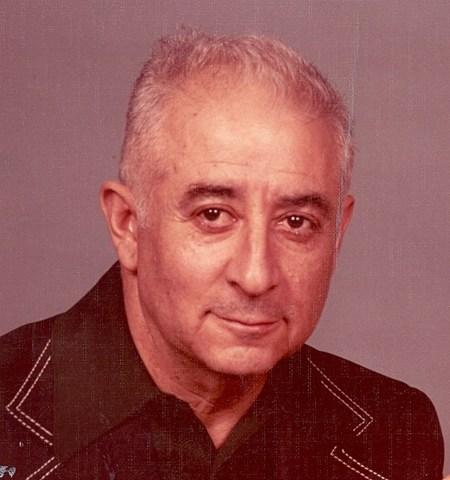 Fritz A. Trujillo, 87, passed away peacefully Sunday, January 2, 2011, surrounded by his loving family. Survived by his loving and devoted wife of 64 years, Edda; daughters, Rita (Ruben) Romero, Priscilla (Charles) Johnson; sons, Edward (MaryBeth) Trujillo, Daniel (Debbie) Trujillo; sister, Rose (George) Ibanez; grandchildren, Bret (Dena) Romero, Mario (Suzanne) Romero, Celeste (Matthew) Martinez, Elliott Johnson, Capt. Michael Trujillo, USAF, Craig and Matthew Trujillo, Danielle, Gregory and Justin Trujillo and Desiree Hubbard. He was blessed with eleven great-grandchildren, Braetyn, Skylar, Isaiah, Michael, Luke, Hannah and Mary Romero, Chase and Colton Martinez, DeAngelo Duran and Isabella Torres. Also survived by many cousins, nephews and nieces including Shawn Gilbert and Sandra Trujillo. Predeceased by his parents; sons, Eugene and Reynaldo; brothers, Tony, Frank and Joseph; sisters Delia, Precilla and Angela; and his parents-in-law, David and Lela Barcelona. Fritz was born in Walsenburg, Colo. on January 16, 1923, to the union of Adolpho and Praxedes Trujillo. He retired from the C. F. & I 14-inch mill after 40 years of service. Fritz enjoyed the simple pleasures of life: his family, his home, his yard and dancing with his beautiful wife every Saturday evening at Trani's or the Eagles. They were the first and last on the dance floor. In his healthier years, he loved to ride his motorcycle all around town; he also attended daily Mass at his parish, Christ the King, and he helped to care for grandson, Elliott, for 10 years. He was a member of Nocturnal Adoration and the Eagles Lodge #145. Visitation and viewing, Thursday 3 to 5 p.m. in the Montgomery & Steward Chapel and prior to the mass at the church. As a celebration of his life, a Mass of Christian Burial will be offered at 10:00 a.m. Friday, January 7, at the Cathedral of the Sacred Heart, corner of 11th and Grand with Msgr. Leonard Racki as celebrant. Military honors by the Pueblo Veterans' Ritual team and entombment at Roselawn will follow the service. Online condolences, www.montgomerysteward.com