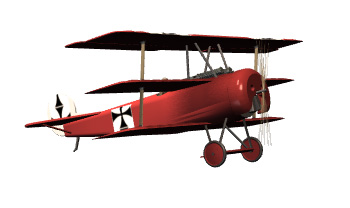 Fred P. Sutton, 65, passed away Oct. 8, 2010. Preceded in death by his wife, Pat; and parents, Corinne and Charles E. Sutton, Jr. Survived by his brother, Charles 'Rusty' Sutton of Beulah; stepchildren, Natalie Burton of Pueblo and Melanie Carpenter of Rye; and several step-grandchildren. Fred was born Nov. 1, 1944, in Pueblo. He was an electrical engineer. He owned and operated Thermal Vision and was a private pilot. He enjoyed radio controlled planes and was a member of Sky Corral Radio Control Club of Pueblo. There will be no viewing or service. Cremation, Montgomery & Steward Crematorium. His final resting place will be at his brother's ranch in Beulah. Online condolences, MontgomerySteward.com