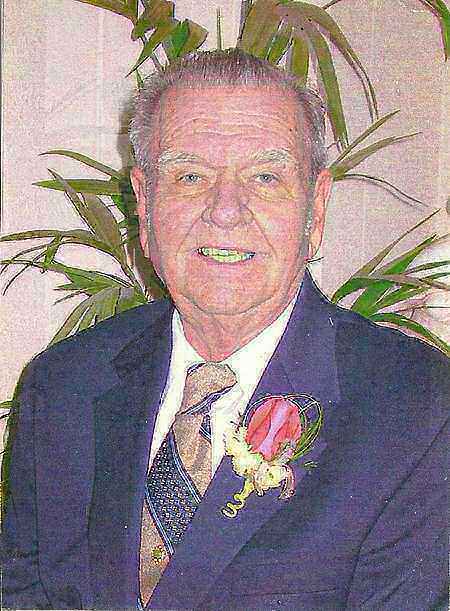 Fred A. Vaught, Jr., 78, passed away May 10, 2010. Survived by his sons, Richard (Sonja) Vaught of Parker, Colo. and Daniel Vaught of Pueblo West; siblings, Gary Vaught and Lola Mae Frasier, both of Pueblo; grandchildren, Leah and Brandon of Parker and Tyler, Megan and Amber of Pueblo West; numerous nieces and nephews. Preceded in death by his wife, Joan M. Vaught, on March 7, 2009. Fred was born in Pueblo on March 29, 1932, to Lelah and Fred A. Vaught, Sr. He served in the U.S. Army during the Korean War. Fred retired as a building engineer for the Colorado Mental Health Institute of Pueblo after 30 years of service. He adored his grandchildren and was a wonderful father and grandfather. Viewing from 2 to 7 p.m. Friday, followed by a 7 p.m. rosary, in the Montgomery & Steward Chapel. Funeral Mass, 10 a.m. Saturday, May 15, 2010, at St. Pius X Parish, 3130 Morris Ave., with the Rev. Fr. William Huber, PhD. as celebrant. Military honors by Pueblo Veterans' Ritual Team and interment will follow at Imperial Memorial Gardens. In lieu of food and flowers, memorials may be made to Sangre de Cristo Hospice through Montgomery & Steward Funeral Directors, 1317 N. Main St., Pueblo, CO 81003. Online condolences, MontgomerySteward.com