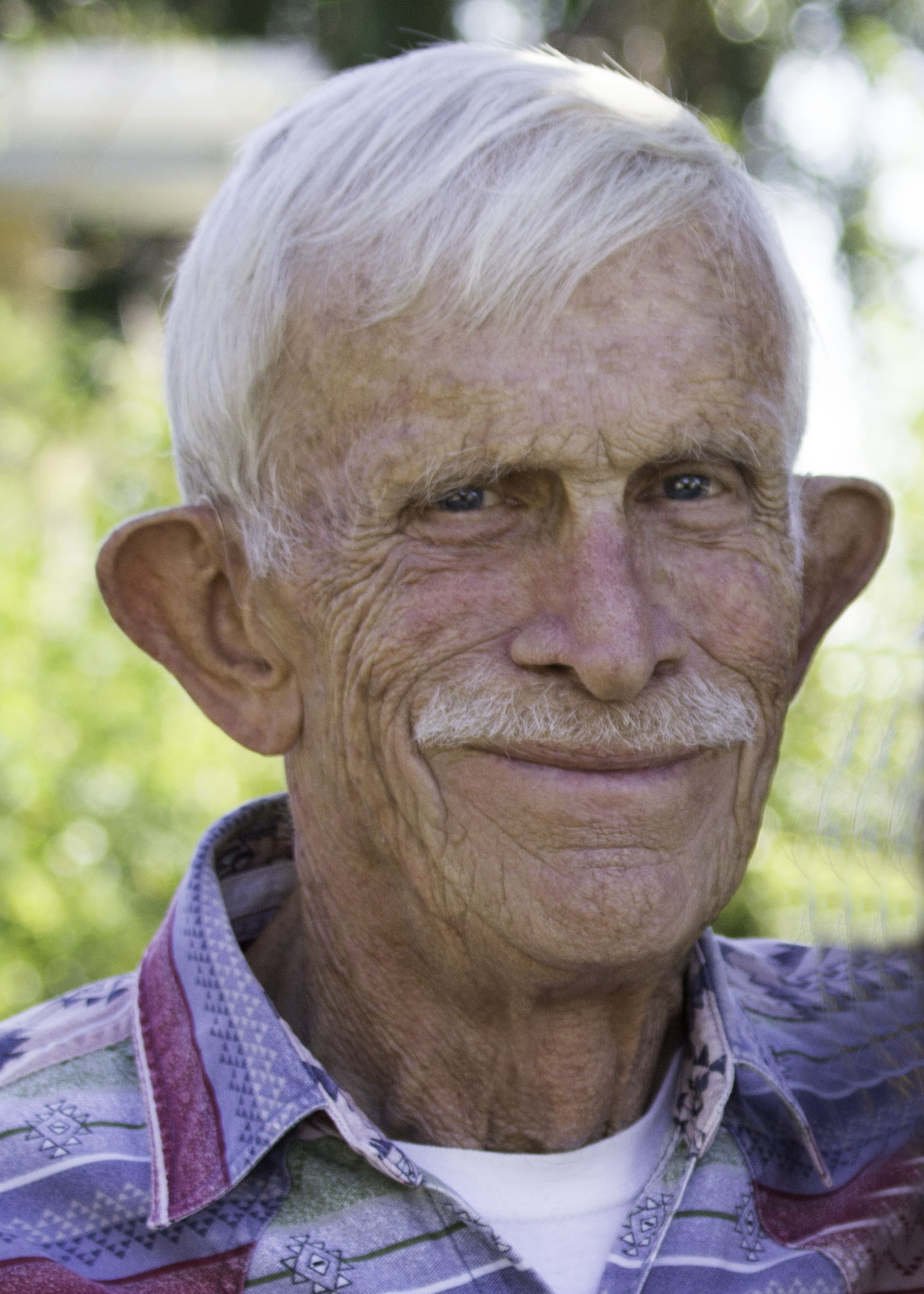 Frank Nemick Jr., 75, passed away February 21, 2016. Survived by his loving wife, Julie; his children, Frank and Tina Nemick- their children- Alan, Alex and Greg, Laura and Chris Brown-their children-Melinda and Ethan, Bill and Brenda Nemick-their children-Devin and Cassidy, Jeanette and Scott Baysinger- their children- Austin, Madison and Sydney; his siblings, Joe (Barbara) Nemick, Sue Doherty and John (Terri) Nemick; and sister-in-law, Lee (Larry) Ervin; his great-grandchildren, Kylee and Alece; and numerous other relatives. He was preceded in death by his parents, Frank and Edith Nemick; in-laws, Bill and Dorothy Rupp; and brother in-law, Jack Doherty. Frank was born in Pueblo, Colo. on October 9, 1940. He was a loving husband, father, grandfather and brother. He loved spending time with family members and hosting large family events with his wife, Julie. He enjoyed 39 years as a professional firefighter for the City of Pueblo. He was an ardent sportsman, a gifted artisan and a great storyteller. He was also a longtime member of TU (Trout Unlimited). A celebration of Frank's life will be held 2 p.m. Friday, Feb. 26, 2016, in the Montgomery & Steward Chapel. Interment will follow at Imperial Memorial Gardens. In lieu of food and flowers, donations may be made to Posada, 225 Colorado Ave., Pueblo, CO 81004. Online condolences, www.montgomerysteward.com