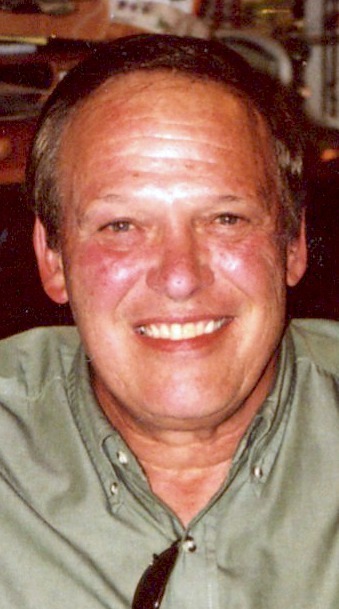 Frank E. Perko, Jr., 69, native Puebloan, passed away Sunday, May 31, 2015, at Parkview Medical Center after a lengthy illness and complications after open heart surgery a year ago. Frank was born May 17, 1946, graduated from Central High School, lettered in track and was a member of Central's student council, marching and jazz bands. He completed two years of college at SCSC. Frank's employment varied through the years before going into law enforcement. He was employed from 1980 to 1987 at the Pueblo County Sheriff's Department. He was promoted to Lt. of the training division where he helped to achieve the accreditation for the department. After leaving the Sheriff's Department, he became employed with DOC, working at the different facilities until retirement in 2002. Frank received the Medal of Valor while at DOC for intervening and subduing a serious hostage situation between officers and an inmate. Frank was also on the DOC Honor Guard. He was an active Democrat and ran for sheriff twice but was unsuccessful in winning. Frank enjoyed fast cars, drag racing, NASCAR, INDY and motorcycles. He and Jean traveled many miles and covered many states on their Honda Aspencade from the start of their relationship. He often referred to Jean as his 'camel' because she could go miles without having to drink anything. Preceded in death by parents, Frank and Mayme Perko; and in-laws Eddie and Christine Hren. Survived by wife, Emmajean R. 'Jean;' sons, Frank E. III (Jim) and Kurt A. (Claudia); brothers, John (Carol) and Gary (Carol) Perko, both of Phoenix, Ariz.; several nephews and nieces; and special friends, RoJean and Rick Trujillo, Brad and Ronda Gasperetti and Doug Poll; and best companion buddy, 'Buzz,' family dog. Cremation, Montgomery & Steward Crematorium. Memorial Mass, 10:30 a.m. Saturday, June 6, 2015, at St. Mary Help of Christians Catholic Church, 307 E. Mesa Ave. In lieu of food and flowers, memorials may be made to St. Mary's Bells Restoration Fund, 217 E. Mesa Ave., Pueblo, CO 81006. Online condolences, www.montgomerysteward.com