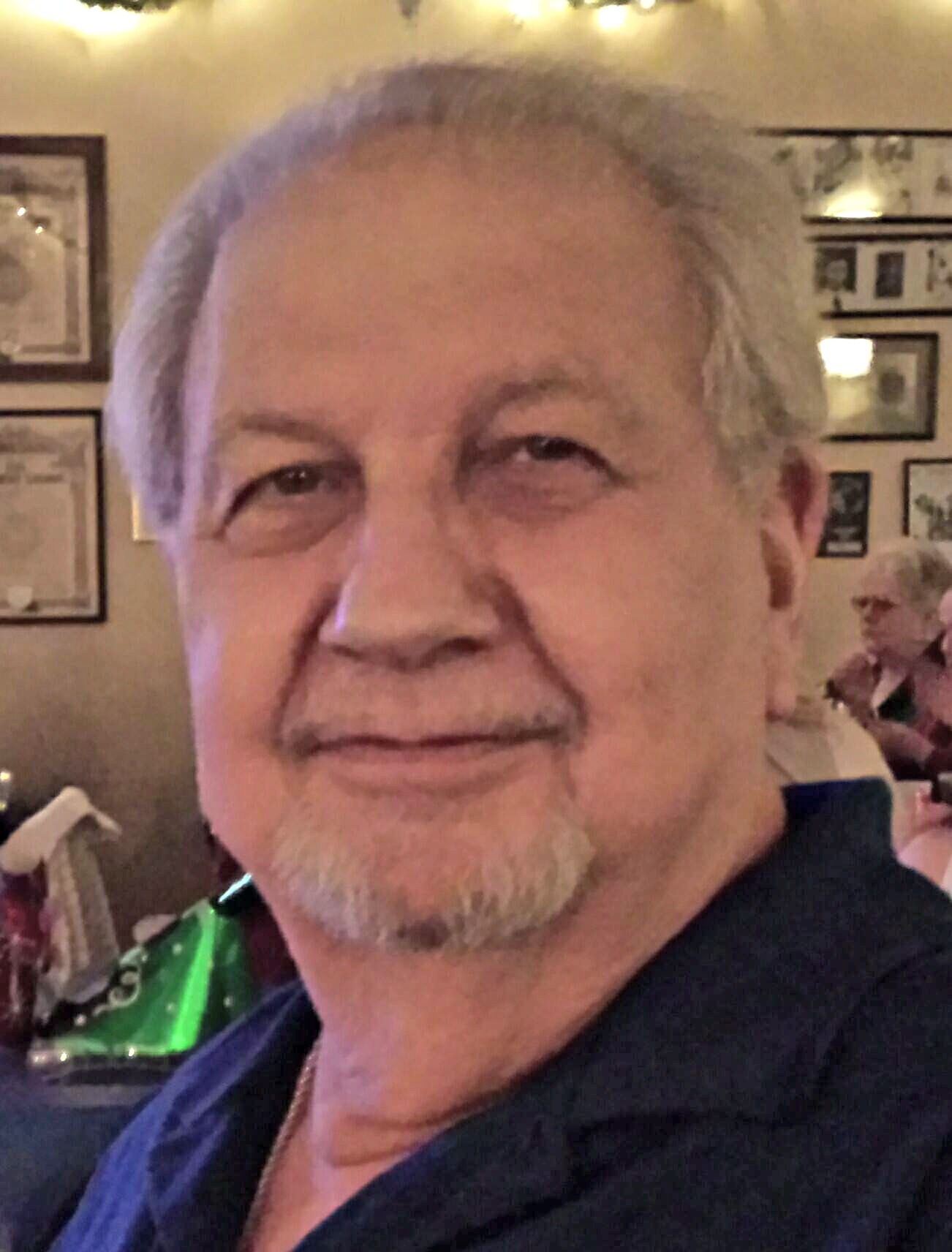 Francis 'Frank' C. Biondolillo, 76, lost his seven year cancer battle on May 28, 2015. Survived by his wife of 26 years, Linda; children, Frank (Barbara), Tom, Sandy (Dave), Phillip, Vince (Noriko), Tony and Julie (Mike); 11 grandchildren; nine great-grandchildren with one on the way; sister, Mary (Jerry) Dremel; and precious companions, Daisy and Lilly. Preceded in death by parents; daughter, Tammy; and siblings, Sammy and Leonard. Frank was born to Philip and Catherine Biondolillo on May 17, 1939, in Pueblo. He was a police officer for 33 years and was a member of the American Legion Post 2. Frank was well known to Bingo players as he was one of the best callers, he helped many organizations with their Bingo and made many friends along the way. He will be greatly missed. Cremation, Montgomery & Steward Crematorium. Rosary, 7 p.m. Tuesday, June 2, 2015, Mass, 10 a.m. Wednesday, June 3, 2015, both services at St. Joseph Catholic Church, 1145 S. Aspen Rd. Inurnment to follow at Roselawn cemetery. Online condolences, www.montgomerysteward.com