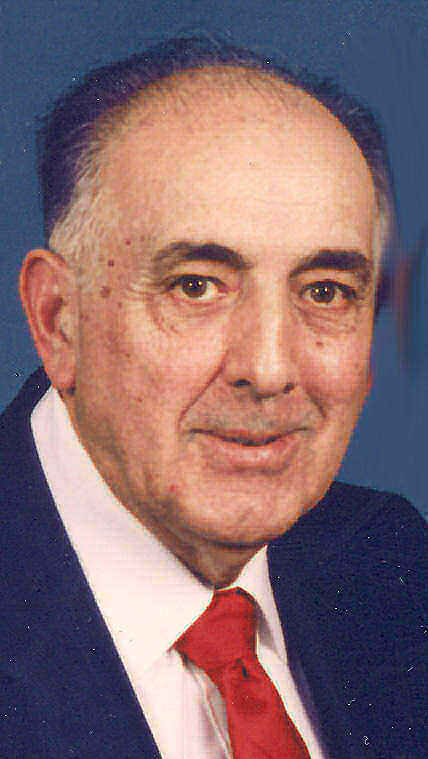 Floyd J. DeLuca, 87, April 30, 2008. Born April 29, 1921, in Pueblo, CO. Survived by his wife of 58 years and love of his life, Elaine DeLuca; daughter, Diana (Greg) Armstrong; and nieces and nephews. Preceded in death by his parents, Frank and Susie DeLuca; sisters, Emilia Mediate, Elvira Granato, Teresa Tortessi and Palma Ferraro; brothers, Phillip and Fred DeLuca. Floyd owned and operated DeLuca Grocery and Market until 2007. He was famous for his homemade Italian sausage. He was a decorated U.S. Army veteran of World War II serving in with the 162nd Station Hospital in New Guinea, the Philippines and Admiralty Islands. He received four Bronze Stars, The Asiatic Pacific Theater Ribbon, among other awards. He was a generous, kind-hearted man who is remembered for giving candy to children and sandwiches to the homeless. He spoke several languages and would converse with customers in their native tongue and had a great sense of humor. He was a member of the VFW Post 3641 and American Legion Post 203. Viewing, from 2 to 5 today at the funeral home. Services, 11a.m. Monday, May 5, 2008, in the Montgomery & Steward Chapel with his cousin, John DeLuca officiating. Military honors by Pueblo Veterans Ritual Team. Memorials may be made to National Jewish Hospital in care of Montgomery & Steward Funeral Directors, 1317 N. Main St., Pueblo, Colo. 81003. Online condolences, MontgomerySteward.com