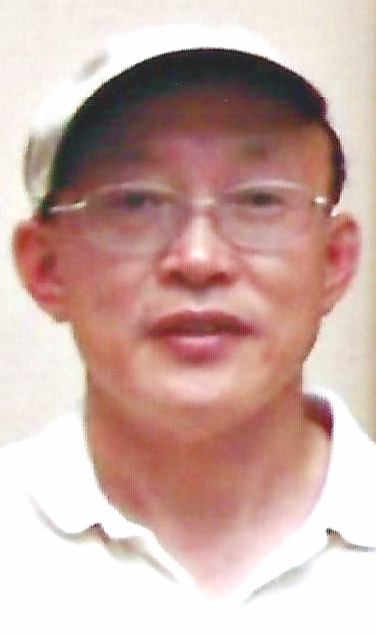 Feng Han, 65, passed away in an accident on July 9, 2017. He leaves behind his wife of 35 years, Huimin Wu, daughter, Shuang Han of Denver and brother, Tiejun Han of Beijing, China. Feng was a loving husband, father and son. He was born in Shenyang, China and grew up in Beijing. He had an associate degree in Mechanical Engineering. He moved to Chicago in 1989 with his wife and daughter. He and the family have resided in Pueblo West since 1994. He retired from H.E. WHITLOCK, INC. as an industrial carpenter towards the end of 2014. He was an exceptionally hard worker and regarded as one of the best carpenters in Pueblo. He was very proud of his contributions to the local community, which included building museums, hospitals, schools, factories, stores and homes. Feng often stated that he hoped to leave behind a positive legacy in his work. Feng was also a very active individual who loved sports, world travel, and helping others. He will be missed by many of his friends in Pueblo and in Beijing. There will be no viewing. A celebration of his life will be held at 10 a.m. Saturday, August 5, 2017, in the Montgomery & Steward Chapel, reception to follow. In lieu of food and flowers, please make donations to Pueblo Park Rangers, 800 Goodnight Ave., Pueblo, CO 81005 or Pueblo Dive Rescue/Recovery, 101 W. 10th Street, Pueblo, CO 81003. Online condolences, www.MontgomerySteward.com